“There he is!” I look up as tattered orange wings flutter above the sunflowers. A lone male monarch butterfly hovers near the milkweed patch, gallantly hoping, says wildlife ecologist Rod Sayler, for the arrival of a female.

The scene took place early last August at the Washington State University Arboretum and Wildlife Center, where for the first time in 25 years, Sayler documented the iconic butterflies living and breeding on campus. Weeks earlier, to his astonishment, he’d found a handful of monarch caterpillars devouring the leaves of recently restored showy milkweed plants.

“The monarchs were a big surprise for me,” he says. “It’s the first … END_OF_DOCUMENT_TOKEN_TO_BE_REPLACED

As David Huggins looks out across the rolling hills of the R.J. Cook Agronomy Farm at Washington State University in Pullman, his enthusiasm about soil is tempered with a sense of urgency about the future of agriculture.

Huggins, a USDA Agricultural Research Service (ARS) soil scientist, is keenly aware of the squeeze placed on agriculture by a growing global population in the face of limited resources and a changing climate.

“At no time in the history of the world have we known more about our farming system and our understanding of soil, the atmosphere, and our crops,” … END_OF_DOCUMENT_TOKEN_TO_BE_REPLACED

Salmon and other fish need cool, deep pools to spawn and survive in waterways like Washington’s Tucannon River. Washington State University researchers and their colleagues are measuring whether intentional logjams and stream reconstruction is creating better habitat for fish.

“The whole concept has burgeoned ... to one where the landscape is part of why people select to live in certain locations, has political meaning, has religious meaning, has all of these other kinds of meaning.” 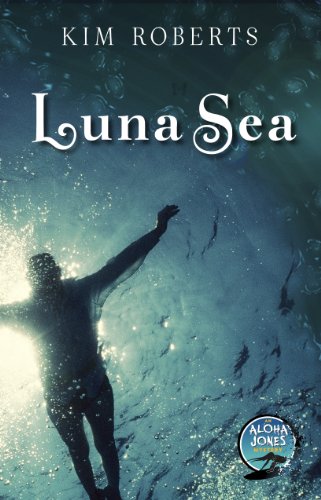 Aloha Jones, harbormaster at Lahaina, Maui, investigates the murder of a local troublemaker in this mystery set in Hawaii and filled with sharks and funky characters on the dark side of paradise.

The Boys From Ireland: An Irish Immigrant Family’s Involvement in the Civil War

In this historical fiction, a group of dispossessed Irish immigrants find themselves embroiled in America’s Civil War, enduring poverty, starvation, and the loss of family members.

Biodesign Out for a … END_OF_DOCUMENT_TOKEN_TO_BE_REPLACED 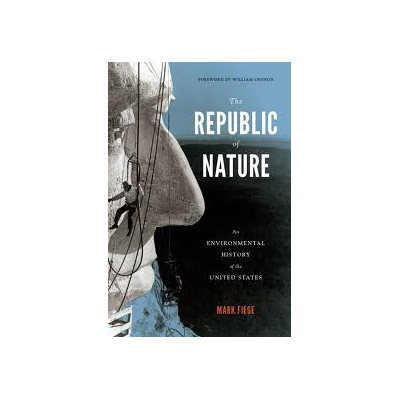 Ruckelshaus first made the connection between the environment and public health shortly after graduating from Harvard Law School when he returned to Indiana as a young lawyer. In the office of the Indiana attorney general, Ruckelshaus was assigned to the Indiana Board of Health, where he noticed that many of the state’s health issues were tied to air and water pollution, he says. It was a foundation for his work a decade later defining … END_OF_DOCUMENT_TOKEN_TO_BE_REPLACED

As we crunch through the snow in the hills above Winthrop, Steve Bondi ’02 and Ryan Anderson ’08 are eager to see evidence that their project to improve riparian habitat and provide late season water to the Methow Valley is working.

They’re building dams, but with the help of nature’s own unparalleled engineer—the beaver. The effort for a time seemed just a joke in the state capital—that of beavers building dams along rivers and streams in the Columbia River watershed to improve the hydrology of the region. “At the time, we couldn’t tell if they were laughing at us or with us,” says Anderson, watershed … END_OF_DOCUMENT_TOKEN_TO_BE_REPLACED

There’s nothing mundane about the new parking lot at the WSU research and extension center in Puyallup. It is a state-of-the-art polluted water collection system. The 70-some parking spots are specially designed to drain the water from each space into separate collection cells.

The project, which broke ground last summer, is an early step in the station’s efforts to become a leader in Low Impact Development techniques, providing guidance for the rapidly developing community along the Puyallup River Valley. In this case, the station will look at how to capture and clean stormwater runoff so that it doesn’t contaminate waterways, damaging … END_OF_DOCUMENT_TOKEN_TO_BE_REPLACED

Text excerpted, by permission, from The Nature of Nebraska: Ecology and Biodiversity, by Paul A. Johnsgard ’55.

There is a Place…

There is a place in America where East and West merge together as smoothly as one river flows into another. That place is called the Great Plains. There is a river in America that gave sustenance to perhaps a hundred thousand migrants who trudged westward in the mid-nineteenth century along the Mormon and Oregon Trails. That river is called … END_OF_DOCUMENT_TOKEN_TO_BE_REPLACED