When choosing whether or not to use dietary supplements or other natural products, there are a lot of questions about the value of these products and their benefits. They often claim to be “all natural,” but that doesn’t necessarily make them safe for you. Natural products are not required to go through the same rigorous research and clinical trials as pharmaceuticals prior to marketing, so many potential health dangers are simply unknown.

Imagine sitting on a park bench waiting for a friend. You’re checking messages on your phone when a noise catches your attention. You look up and suddenly realize it’s a beautiful autumn day. The sun is warm on your skin and a gentle breeze tempers the heat.

From a nearby tree, birds call while a few golden leaves flutter, break loose, and slowly drift to the ground. On the grass, a parade of tiny black ants drags a bread crumb. Traffic passes in the distance. Quiet voices chat and laugh.

The scene is a simple example of mindfulness, and your brain loves it, especially during … END_OF_DOCUMENT_TOKEN_TO_BE_REPLACED

Tracy Skaer, a pharmacotherapy professor at Washington State University Spokane, knows that our fast-moving, constantly-changing world can stress us out. That includes the smartphones that many of us carry around constantly. A trained mindfulness practitioner, Skaer suggests using those same smartphones to give our minds a break from the stresses of daily life.

Skaer recommends some of the following smartphone apps to help with mindfulness exercises:

At least 10 percent of the 250 most essential modern medicines are derived from flowering plants.

Aspirin (genus Salix)  Known to the ancient Sumerians and Egyptians, Hippocrates in about 400 BCE mentions the use of salicylic tea as a fever reducer. Willow bark extracts have been a standard component of the European pharmacopoeia ever since. Modern aspirin was first synthesized in 1853.

Cinnamon bark (obtained from the inner bark of trees of the genus Cinnamomum)  While there is no scientific evidence of its efficacy (yet), cinnamon has been used medicinally for at least 4,000 years, especially in Ayurvedic medicine. The word derives from an ancient Phoenician one … END_OF_DOCUMENT_TOKEN_TO_BE_REPLACED

Much of what is known, scientifically, about the arthritis-fighting benefits of green tea has in one way or another come from Salah-uddin Ahmed and his research group.

It was Ahmed who helped establish that a phytochemical found in green tea essentially halts the progression of rheumatoid arthritis in lab rats.

It also was Ahmed who helped pinpoint where in the disease’s progression that the phytochemical, known as epigallocatechin-3-gallate or simply EGCG for short, is able to combat further degradation without blocking other cellular functions.

Now, with scientific evidence supporting green tea’s health benefits continuing to pile up, Ahmed hopes the research he and his … END_OF_DOCUMENT_TOKEN_TO_BE_REPLACED

Researchers believe greater interaction between doctors and patients can help improve the quality of care. But studies conducted at WSU Spokane showed that too often patients don’t know what questions they should be asking during medical exams and follow up visits.

To help, an interdisciplinary WSU health care team that included patients as well as medical professionals developed the following list of questions you should consider asking, particularly when being prescribed a new medication.

Why am I taking this medication and what will it do for me?
When and how should I take this medication? With or without food?
What are the … END_OF_DOCUMENT_TOKEN_TO_BE_REPLACED

Located in the Vancouver suburb of Mill Plain, it’s among the first wave of enhanced pharmacies where customers not only can fill prescriptions but receive direct medical care for a range of common ailments that would otherwise require a trip to a doctor’s … END_OF_DOCUMENT_TOKEN_TO_BE_REPLACED 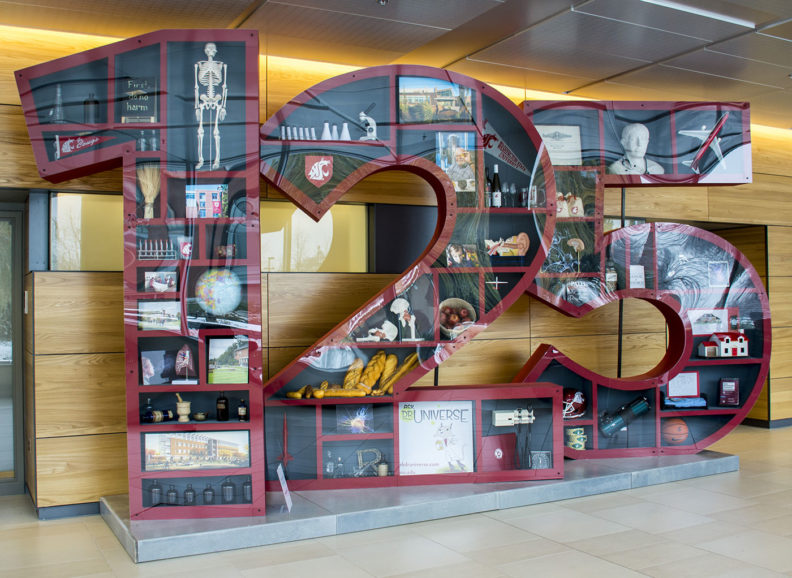 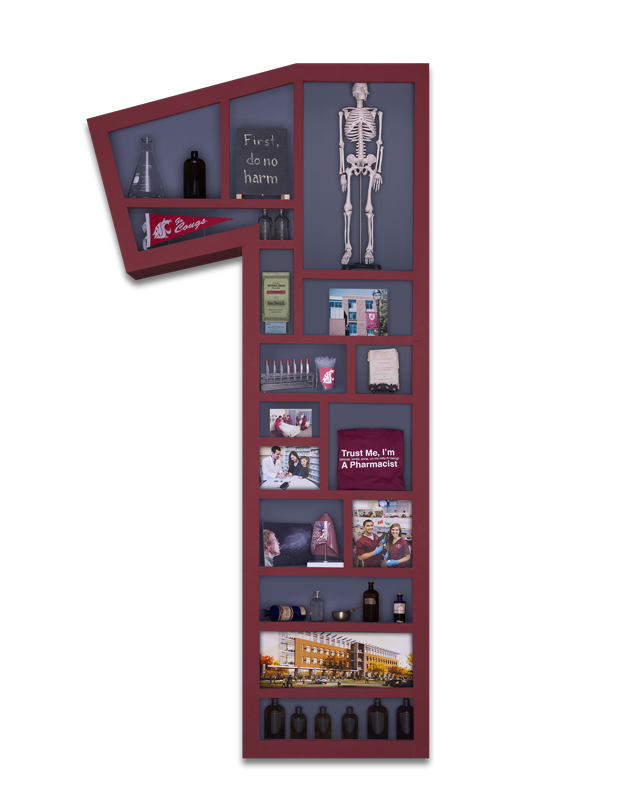 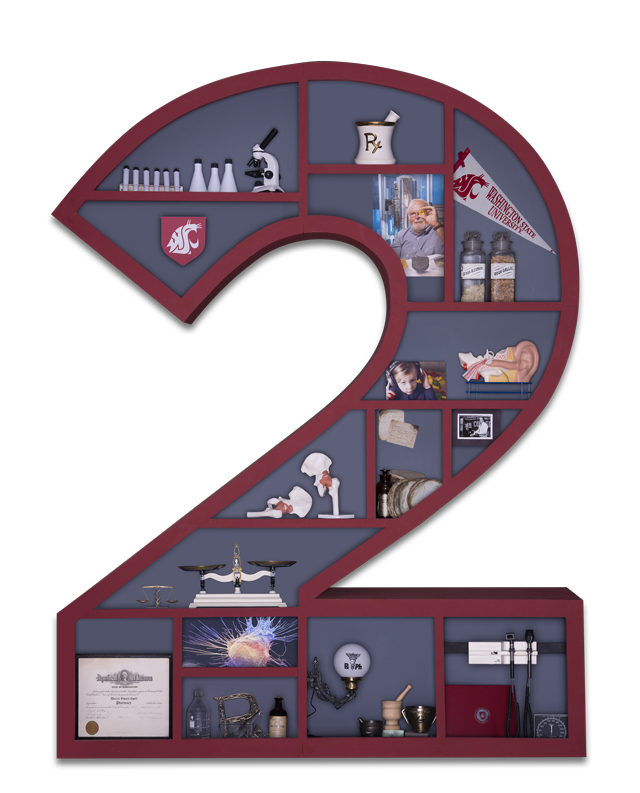