Most writers’ volumes of “new and selected” stories add only two or three new pieces to twenty or thirty old ones. More than half of Sherman Alexie’s Blasphemy is new, however, including a few lengthy stories. The success of Alexie’s teen novel The Absolutely True Diary of a Part-Time Indian seems to have invigorated his short stories, and readers who regard them as his best work will be … END_OF_DOCUMENT_TOKEN_TO_BE_REPLACED

Fantasy writer Patrick Rothfuss (’02 MA) enters the sleek atrium of the Chicago Hyatt with aplomb—passing through a lobby packed with weird characters. A human-sized rabbit taps away on a laptop, a steampunk Victorian-era archaeologist hunts for her friends, a green-haired space alien stands in line for a latte.

These are Rothfuss’s people. Or as he calls them, “Geeks of all creeds and nations.”

Rothfuss also looks weird. He hails from another time or place—maybe 1970s America, since Simon and Garfunkel peer out from his black t-shirt, or maybe the Middle Ages where his unruly beard would suit him in any village. Or maybe sometime … END_OF_DOCUMENT_TOKEN_TO_BE_REPLACED 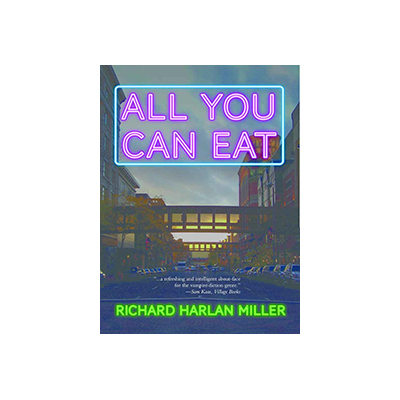 In an expensive downtown Spokane condo lives a predator. You wouldn’t guess it from his expensive wine, conservative clothes, classical music, and penchant for nature and historical TV programs, but Darius is part of a group who must drink the blood of humans.

They don’t use the v-word, turn into bats, or sleep in coffins, but the bloodsuckers in All You Can Eat live a very long time … END_OF_DOCUMENT_TOKEN_TO_BE_REPLACED

Donaldson mines his experiences as a former Cougar basketball and NBA star, entrepreneur, mentor, and community leader not just to tell his own story, but to motivate readers in achieving success and confidence in their own endeavors. A profile of Donaldson appeared in the Winter 2003 issue of this magazine, and a web-only story in 2006.

Ge and G, mathematicians in northern China and Oshkosh, Wisconsin, respectively, navigate parallel academic paths at the beginning of this unique and challenging novel by WSU English professor Alex Kuo. The two characters don’t know each other, but their lives reflect a common experience over the course of 30 years.

There was once a small, plump, good-natured lady who lived in a great old house with a cantankerous husband named Harold. She was about the best mate a man could have and he was about the worst mate anything could have.

The lady, whose name was Emma, had a peculiar habit, however, and that was that she never threw anything away. Her closets bulged with heaps of clothes and stacks of magazines and balls of string and boxes of buttons— in short, just about anything that had ever entered into the life of Emma was still there someplace, boxed or bundled up in the great … END_OF_DOCUMENT_TOKEN_TO_BE_REPLACED 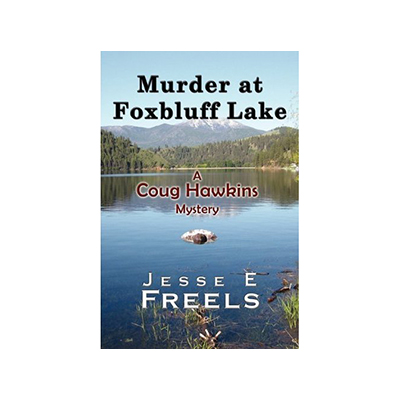 Cougar fans of all ages will enjoy reading Jesse E. Freels’s first book, Murder at Foxbluff Lake, a Coug Hawkins mystery. The novel tells the story of Coug, the teenage son of a WSU football legend, who goes on a camping trip with two of his buddies only to find a body and wind up entangled in an illegal drug deal.

The book is set in north- central Washington in … END_OF_DOCUMENT_TOKEN_TO_BE_REPLACED 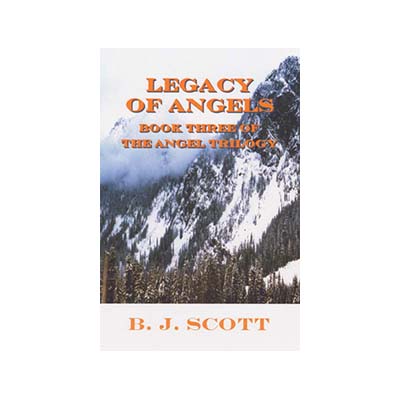 The issue of whether to review self-published books resurfaces here at WSM periodically, as it does in many other review venues. The argument against reviewing such books assumes that publication by a commercial publisher promises some standard of quality, whereas self-publication is relegated to the “vanity” press.   However, a half hour of browsing in any bookstore should at least shed doubt on that assumption.

Of course there are many … END_OF_DOCUMENT_TOKEN_TO_BE_REPLACED

From On Her Way: Stories and Poems About Growing Up Girl, edited by Sandy Asher (New York: Dutton Children’s Books, 2004). Reprinted by permission of the publisher.

Sister Paris’s roses smelled like poison. My nose was just inches away from an orange Tropicana as big as Kenny Royal’s fist, and all I could smell were chemicals. Not even a whiff of tea rose. Nana’s roses had always smelled like roses-all luscious and sweet, almost ticklish. They’d grown in curved rows along the south side of the house, where the sunshine warmed away the dew and dried up the black spot that ate away at … END_OF_DOCUMENT_TOKEN_TO_BE_REPLACED

Pamela Smith Hill isn’t one to forget her roots.

Born and raised in Missouri, Smith Hill set one of her novels, A Voice from the Border, in the Show-Me state, and another, Ghost Horses, in South Dakota, where she lived and worked for nearly a decade.

And her early training as a newspaper reporter-long ago in Springfield, Missouri-is part of the reason for her success today as a writer of award-winning books and short stories for young women and girls, she says. “As a reporter, I had the chance to listen to people, to the way they talk, and to observe details of their own … END_OF_DOCUMENT_TOKEN_TO_BE_REPLACED