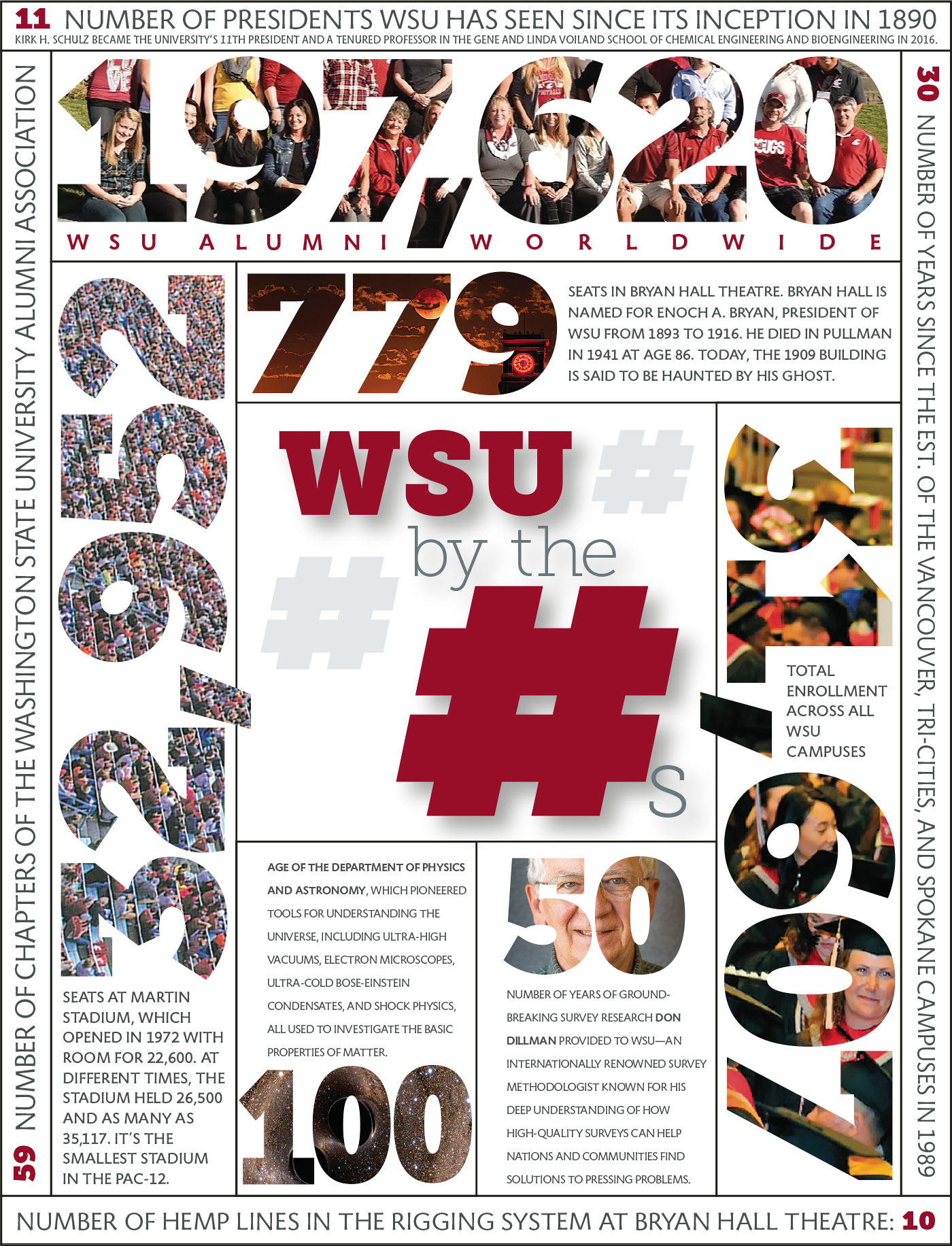 But Deng wasn’t just a Goren Prize-winning bridge player. He was, after his rehabilitation, China’s paramount leader during a time of civil crisis. The spring of 1989 brought … END_OF_DOCUMENT_TOKEN_TO_BE_REPLACED

Their children, the second generation born free, took the advice to heart, attending college and becoming teachers and professionals. One of them, … END_OF_DOCUMENT_TOKEN_TO_BE_REPLACED

I am privileged to have known Jim Short and to have worked with and learned from him. When we met in 2000, Jim (’51 PhD, University of Chicago) recently had become professor emeritus of sociology at Washington State University and was beginning to “unwind” after an illustrious career spanning half a century. I was a graduate student in my second year of the doctoral program and had just learned that my first mentor would be departing WSU for what were very understandable personal reasons. I am forever indebted to him for walking me three doors down the hall to introduce me to Jim.

Nella Ludlow knew who she really was from an early age. “As I got older, I thought, I just can’t do this anymore,” she says. So she came out as a transgender woman.

After earning a degree in math and physical sciences at Washington State University, the 1982 graduate joined the Air Force. There she trained as a fighter pilot, worked in military intelligence, and earned a doctorate in artificial intelligence from the University of Edinburgh, and did post-doctoral studies at Cambridge University.

If you can’t come to the artist, the artist will come to you, thanks to a series of podcasts produced by Washington State University Fine Arts department chair Squeak Meisel.

Called Fly on the Wall, the artists interviewed on Meisel’s podcast have shown their work at some of the biggest venues in the world, such as the Venice Biennial. They come to the Pullman campus, teach for a few days, work one-on-one with undergraduate and graduate students, and give a public lecture.

Launching startup companies like M3 is one key way that public research universities contribute to economic development. In addition to introducing a product or service to the market that solves global challenges or meets consumer needs, these companies create new jobs. Graduate students in the lab of entrepreneurial professors are also often heavily involved in startups, giving them business and leadership experience that expands their job opportunities. WSU’s Office of Commercialization works with researchers to navigate through every part of the startup process, from initially disclosing information about the invention, to securing patents, to developing a business plan and finding funding.

Tom Brigham, the executive secretary of WSU’s Emeritus Society, stopped by the magazine office some time ago with a box full of interview transcripts, the results of one of the society’s major projects. Had I known how absorbing and distracting the contents would be, I might have been more hesitant to accept delivery.

Seriously, the oral histories contained in the box provide absorbing recollections of WSU history from the early 1950s on. At their best, the interviews combine engrossing storytelling and striking insight. Conducted and transcribed by history graduate student, now instructor, Katy Fry ’06, ’11, the histories provide unfiltered memories of WSU through five … END_OF_DOCUMENT_TOKEN_TO_BE_REPLACED