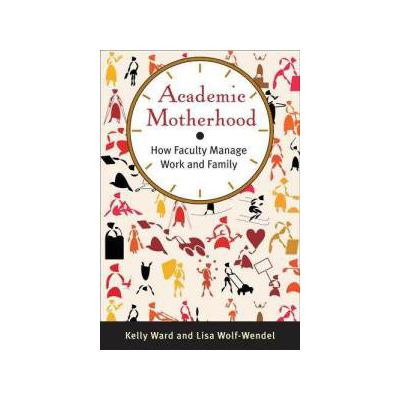 Kelly Ward, a Washington State University professor and co-author of Academic Motherhood, contends that a “don’t ask, don’t tell” culture still prevails in academia when it comes to pregnancy.

Sometimes that keeps women from reaching their professional potential and getting the personal support they need.

“Department chairs fear saying the wrong thing, so they say nothing,” says Ward. “The pregnant woman ends up not understanding medical … END_OF_DOCUMENT_TOKEN_TO_BE_REPLACED

Fresh out of college in 1971, with a little money saved up, Barry Hewlett bought a one-way ticket to Europe. He trekked around Europe for a while, but eventually started to get bored. He noticed many of his fellow youthful travelers were heading for India. So he headed south, for Africa.

He found a cargo boat that was going to Alexandria, Egypt, and booked passage. And kept going, up the Nile to Khartoum in Sudan. Along the way, he says, other travelers told him, you’ve got to see the pygmy people. So he made his way to Uganda to visit pygmies.