Landscape architect STEPHEN B. SMART ’75 calls himself an unlikely novelist. He’s spent most of his life outdoors, designing everything from elaborate gardens and water features to a driveway gate cleverly concealed to appear as a fallen ponderosa pine. And in his free time, he’s more likely to be found atop a favorite mule exploring the Pacific Northwest backcountry than sitting at a keyboard … END_OF_DOCUMENT_TOKEN_TO_BE_REPLACED 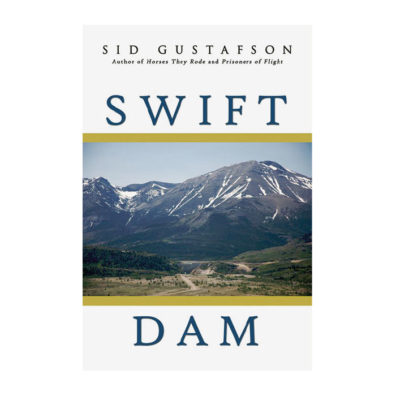 Swift Dam pulls you in, drags you practically, sweeping you over the western landscape until you are ankle deep in Sid Gustafson’s world. The writing flows through the reader’s mind like water and entrenches the reader in the story. With each passing chapter, it becomes harder to discern if you are reading a published novel or a form of the author’s diary.

Cosmology, the science of the universe, has seen a renaissance in recent decades. This textbook by … END_OF_DOCUMENT_TOKEN_TO_BE_REPLACED

A glimpse into the minds of prospective jurors through 50 conversations, this book written for trial lawyers teaches about juror biases and prejudices, and how to connect with potential jurors. Crump is a 1981 political science graduate and successful Pacific Northwest trial lawyer.

Rollins’s fantasy novel follows architect Bradley Jensen through a door in a tree and into a mysterious mansion, which he and the other denizens can’t leave.

A dark, gritty comedy shot on the Palouse and … END_OF_DOCUMENT_TOKEN_TO_BE_REPLACED

Immortal of the Cinder Path: the Saga of James “Ted” Meredith

This third novel from Lonn explores family dynamics through adoption, obsessive compulsive disorders, and salvation. Hope is a sequel to Lonn’s earlier novel The Game of Hearts (2003 Exlibris). She also published Mixed Nuts in 2008, a novel about elder abuse, alcoholism, depression, and dementia. 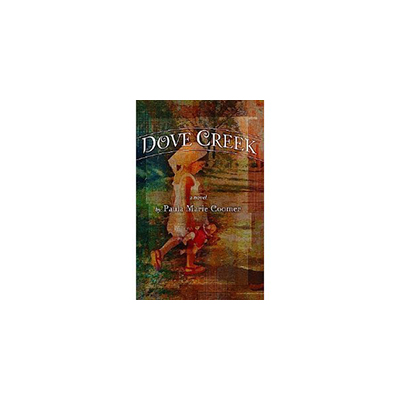 While more known for her short stories, Paula Coomer takes the novel form to tell the story of Patricia Morrison, the daughter of Kentucky hill folk who leaves her hardscrabble life in Appalachia to discover a new existence in the West. After an unpleasant divorce, she lands on the Nez Perce Indian reservation to work as a nurse. The book, told in the main character’s voice, incorporates an exploration of … END_OF_DOCUMENT_TOKEN_TO_BE_REPLACED 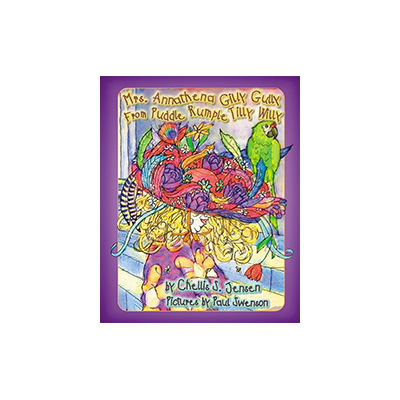 Chellis Swenson Jensen has created a quirky lady backed by her pet parrot, Maurice. Tired of the neighborhood children’s teasing, the lead character decides the solution is to change her name. Only when she recognizes that she, too, can laugh at her name and accept it does she decide to talk with the children.

The story is a collaboration amongst Chellis, her son, Paul Swenson (illustrator), … END_OF_DOCUMENT_TOKEN_TO_BE_REPLACED