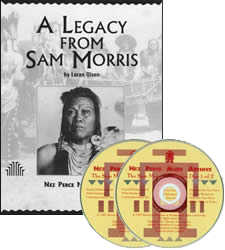 Music stimulates the parts of the brain that register pleasure, provoking memories, reducing stress, and profoundly influencing our moods. It’s both a salve and a distraction. And, during the current novel coronavirus pandemic, it offers perhaps one of the easiest and most accessible forms of self-care.

Music comforts us. It alleviates anxiety, helps us cope with emotions, and offers an outlet. It’s art, and art saves lives.

Here are some suggestions from the Cougar Nation for your listening pleasure during the pandemic.

Museums: Petersen Automotive Museum and the Museum of … END_OF_DOCUMENT_TOKEN_TO_BE_REPLACED

The WSU Fight Song, written by two students in 1919, has endured for 100 years. Play the Fight Song yourself with the original sheet music below.

Read more about the history of the Fight Song. 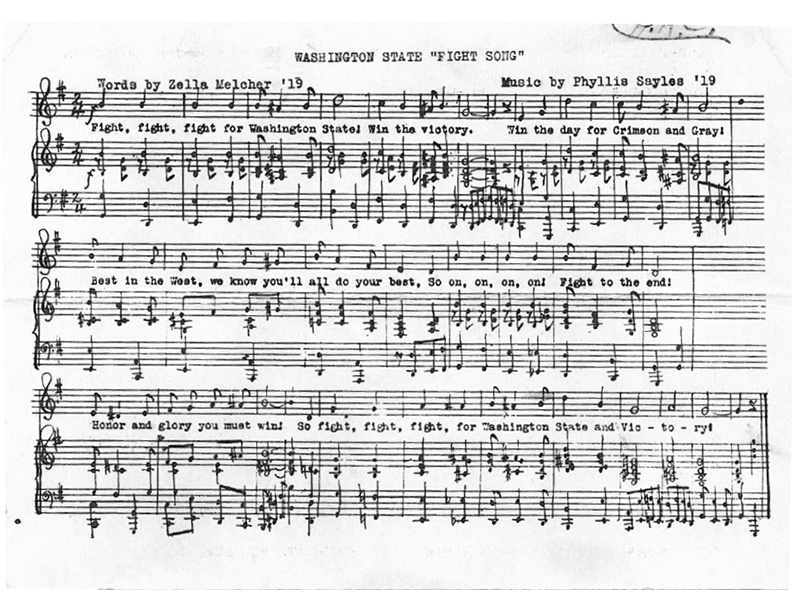 Spring 2019
The fight song of Washington State University, written by two women students, turns 100 years old on February 20, 2019. It's famous tune has appeared in movies, on the space shuttle, and in numerous WSU games and events over the last century. » More ...
Spring 2019

Each fall, the WSU Alumni Association’s wildly popular Feast of the Arts dinner series brings together some of the very best aspects of WSU for a can’t-miss evening. These special dinners feature wines from a different Coug winery expertly paired with exquisite food courses by Executive Chef Jamie Callison of the Carson College of Business School of Hospitality Business Management and his talented students.

“I work with my students to craft a menu inspired by WSU-focused fare—like fresh vegetables from the WSU Organic Farm and Wagyu beef from the Premium Beef Program,” Chef Jamie explains. The Feast also incorporates the WSU END_OF_DOCUMENT_TOKEN_TO_BE_REPLACED

We received a wonderful letter recently from Clarence Schuchman ’38 about tuition costs and music.

Referring to published comments by President Floyd about rising tuition costs, Mr. Schuchman recalls visiting Bursar Kruegel’s office and “plunking down thirty-two dollars and some odd cents” for his second semester tuition, then finding a job—washing windows of the bursar’s office—for which he would receive fourteen and a half cents an hour.

Mr. Schuchman’s letter is just one of the many journeys into the past that frequent my days here.

The past indeed seems “a foreign country,” as novelist L.P. Hartley observed. “They do things differently … END_OF_DOCUMENT_TOKEN_TO_BE_REPLACED

You don’t always need an address to find the Friel House. Just follow the music.

A short walk from campus, a group of music-minded students have found a home on C Street. The house looks small from the curb, but its three stories shelter seven students, and still have room for a formal dining room, a large kitchen with a breakfast nook, a living room, and a library.

The house is named for the Friel family, and for 54 years was home to Washington State University basketball coach Jack Friel and his wife, Catherine.