Conducting the WSU Symphony Orchestra at The Fox [Theater in Spokane], 2019

It’s sunrise somewhere on the Appalachian Trail. Ruth Boden is sitting on top of a mountain, playing her cello as she gazes out at a sea of trees. A hiker approaches. “So that’s what I’ve been hearing for the past six miles!” he calls out to her, grinning from ear to ear.

Boden is the cello professor at Washington State University and the founder of Music Outside Four Walls. She is challenging the received wisdom that classical music is played in tuxedos in concert halls with whisper-quiet audiences who’ve paid big bucks for a seat. So she backpacks, with cello, … END_OF_DOCUMENT_TOKEN_TO_BE_REPLACED

Paul Henning ’98 didn’t set out to be a professional musician. “I swore up and down I wasn’t going to be a music major or study music—but then, look what I did!” he says.

He moved to Los Angeles where he made a lot of phone calls looking for work as a session player, orchestrator, or proofreader of musical scores—and ended up working with John Williams on the music for Star Wars: The Force Awakens.

Over the course of 60 years, John Williams has scored over 100 films and taken home five Oscars. All his scores, Henning says, start with Williams at the piano … END_OF_DOCUMENT_TOKEN_TO_BE_REPLACED 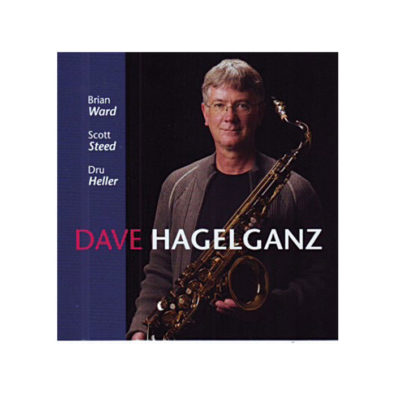 In Yakima’s Garfield Elementary School, Principal Alan Matsumoto ’75 is hearing music ring through the halls after school. With 100 percent of the students facing poverty, the afterschool Yakima Music en Acción (YAMA) gives them the opportunity to transcend their circumstances with instruments.

YAMA, based on a Venezuelan program called El Sistema, brings professional musicians to the school to teach Garfield students how to play violins, cellos, and other instruments in ensemble groups.

The program launched four years ago with just seven students. Matsumoto says he first heard about El Sistema from Stephanie Hsu, who had recently graduated from training and now leads YAMA. … END_OF_DOCUMENT_TOKEN_TO_BE_REPLACED