This spring, serve roasted asparagus as a side, accompanying lamb or salmon.

Or combine it with a protein like chicken, other veggies, and grains such as orzo or penne pasta, farro or quinoa to make a hearty bowl such as the Springtime Asparagus, Arugula, and Chicken Bowl described below.

Not everyone will love a beet, but it has long been a vegetable of love.

The deep red of a beet and its earthy sweetness speak to some people, who adore the vegetable in all kinds of dishes. Beets have a lot of healthy qualities, too, and even potential chemical uses in solar panels.

That’s not to say beets don’t have detractors. That same earthiness, produced by the substance geosmin, puts off some palates.

The beet—Beta vulgaris, also known as garden beet, blood turnip, beetroot, or red beet—was cultivated in ancient Greece and Rome, but there are stories of beets in the Hanging Gardens of … END_OF_DOCUMENT_TOKEN_TO_BE_REPLACED

All Ray de Vries asks is that we enjoy leeks three times a day. The Skagit Valley farmer known as the Leek King is not being selfish, though. He’ll also tell you how to grow leeks so you can eat them all year round—and that everyone in the Pacific Northwest should grow them. “We’ve got the perfect climate,” he says.

The de Vries family got into leeks after Ray’s dad, Ralph, retired from dairy farming and planted a large produce garden. Ralph went to Seattle’s Produce Row and asked sellers what they needed. “We need leeks! As big as you can grow ’em!”

The Central Asian home of leeks and the other alliums is a global Center of Diversity. Useful to both crop-plant breeders and conservation organizations, these centers were first proposed by Russian botanist Nikolai Vavilov in the 1930s. Knowing where a plant’s wild relatives hail from enables breeders to bring new genetics into a line, or conservationists to work to preserve that area to ensure genetic diversity for the future.

Chemist Eric Block, author of Garlic and Other Alliums: The Lore and the Science, calls the Central Asian home of the alliums “a tough neighborhood” where plants must fend off … END_OF_DOCUMENT_TOKEN_TO_BE_REPLACED 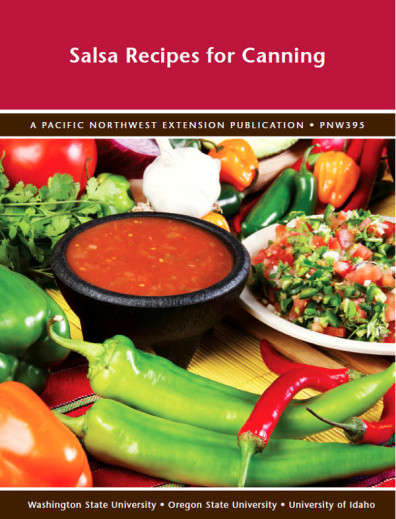 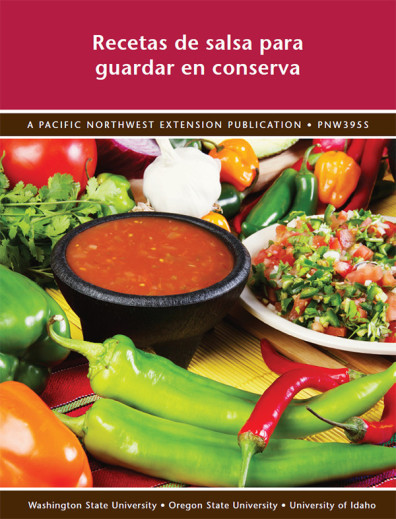 The Brussels sprout is like a tiny cabbage. It is a brassica. It matures just as summer ends and the weather turns cold. It has a tight head made up of a multitude of leaves. And a touch of frost just before harvest really sweetens it up.

It also travels in the same circles as its much larger cousin—adorning holiday plates, a happy companion to all roasts and really any kind of pork, or just delicious braised with butter and dressed with salt and pepper.

But the two vegetables are yet quite different. Where cabbage is hardy and easy to grow, the Brussels sprout is … END_OF_DOCUMENT_TOKEN_TO_BE_REPLACED

The case started a few years ago when a farmer approached seed pathologist Lindsey du Toit at WSU Mount Vernon wondering what was damaging his spinach seed crop out in the field. He had planted on clean ground that hadn’t had spinach before. He wondered if maybe the stock seed had a problem.

“It didn’t make sense,” says du Toit, explaining that what happened to the plants didn’t fit with the known diseases. At the time, du Toit and one of her graduate students were looking at fungal pathogens in the seeds of spinach plants. About 75 percent of the spinach seed grown in … END_OF_DOCUMENT_TOKEN_TO_BE_REPLACED