Chip Hanauer ’76, hydroplane racing legend, treks around the Pacific Northwest as The Boat Guy in this amusing series of videos, shot by cameraman and Boat Guy travel buddy Sam Bisset.

As long as he can remember, Chip Hanauer has loved motorsports. “There wasn’t even much in the media back then,” says the hydroplane pilot from his perch at a coffee shop near Green Lake. “There was Wide World of Sports and they would run the Monte Carlo and the Daytona 500. I looked forward to those more than Christmas.”

During a weekend trip to Crescent Bar in central Washington, a 9-year-old Hanauer saw a notice for outboard hydroplane races for kids ages 9 to 12. He went home, got a paper route, babysat, mowed lawns, and saved $250. “I found a classified ad in The … END_OF_DOCUMENT_TOKEN_TO_BE_REPLACED

A look at the intramural Battleship game in Gibb Pool at WSU. 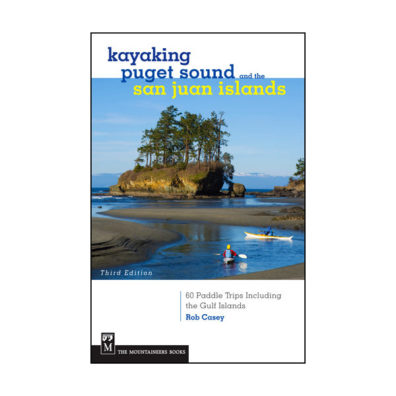 Fellow obsessives can relate to owning a catalog or guidebook that is transformed from the occasional reference to a well-thumbed springboard for the imagination. The Sears catalog fit that bill for rural America a century ago, as did the REI catalog for so many pre-Internet Northwest adventurers. 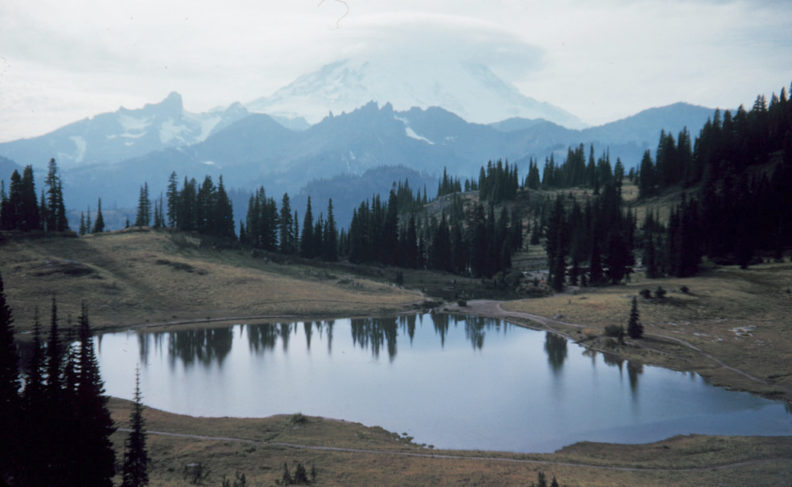 Dan writes: This is the perfect outing for families, or for anyone wanting an easy day in the glorious wildflower fields of the Sunrise area. Indeed, … END_OF_DOCUMENT_TOKEN_TO_BE_REPLACED

Derren Patterson went out to see the world and landed in Bolivia leading bicycle tours down the world’s most dangerous road.

Patterson is one for adventure. After graduating from WSU with a history degree, he decided to travel, paying for it first by teaching English in Asia. He spent a year at a middle school in Korea and then found a one-year job in China at a university.

Patterson often rode his road bike and a motorcycle when he was back in the States, but in China his bicycle was his main mode of transportation. During a break, he rode from Northern Vietnam to Saigon. … END_OF_DOCUMENT_TOKEN_TO_BE_REPLACED

“I wasn’t always fast,” says Annie Thiessen, a Tacoma veterinarian who in the past 10 years has won well over 30 marathons. “I just don’t know what happened.” But she does know when it happened. It was 2005 and she was competing in a low-key marathon at Birch Bay State Park. The $5 entry fee didn’t cover aid stations or mile markers, so while she was running, she really had no idea of her pace. She only knew there was someone in front of her. “I kept thinking, I can catch that guy.”

She breezed through the finish line at three hours and 14 minutes. … END_OF_DOCUMENT_TOKEN_TO_BE_REPLACED

Dan Nelson knows his way around Washington’s woods. As the author of a dozen books on hikes, snowshoe trips, and trails throughout the Cascades, Eastern Washington, and the Olympic Peninsula, he’s logged thousands of miles for research.

“I added it up last year for a biography,” says Nelson, as he searches his pantry for a treat for his new Labrador Sophie. “It was something over 25,000 miles of trails since I started my first book.”

In 1989, as a reporter for Pierce County Herald, and fresh out of Washington State University, Nelson covered general assignment stories, environmental issues, and county government. He enjoyed the demands … END_OF_DOCUMENT_TOKEN_TO_BE_REPLACED