This field trip guide covers the geology of some of the areas affected by two catastrophic events: enormous basaltic lava flows of about 17 million years ago and giant glacier outburst floods from about 15,300 years ago. 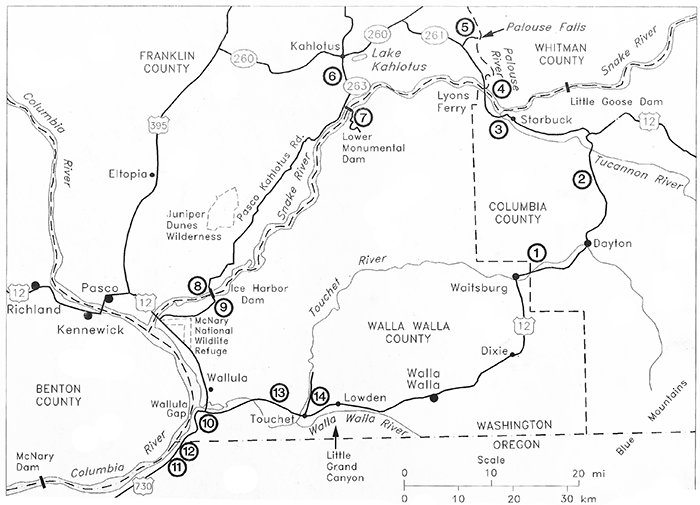 If you want to explore further

Edited by Donald A. Swanson and Ralph A. Haugerud

Introduction to Washington geology and resources