Up until fairly recently, archaeology of the western hemisphere stopped at about 13,000 years ago. Since the discovery of the beautiful and finely worked Clovis points in 1929, and subsequent discoveries of Clovis technology across the United States, archaeologists generally adopted the “Clovis First” belief, that whoever created these tools must have been the first humans to populate North America.

Over the last few decades, however, a series of dramatic discoveries have pushed the estimated arrival by humans in the Western Hemisphere further and further into the past. Dates that were once considered only on the fringes of academic archaeology are now being discussed seriously … END_OF_DOCUMENT_TOKEN_TO_BE_REPLACED 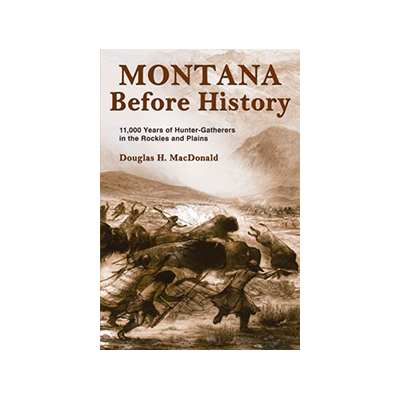 Whether or not they were a coherent “culture,” the Clovis people are … END_OF_DOCUMENT_TOKEN_TO_BE_REPLACED