Like Cosmic Crisp, Sunrise Magic was bred at WSU for Washington growers. But it wasn’t launched with the same hype. And it still isn’t as well-known as its successor. Proprietary Variety Management, which is handling the commercialization of both Cosmic Crisp and Sunrise Magic, is working to change that—just as WSU’s pome fruit breeding program continues working on creating new varieties. 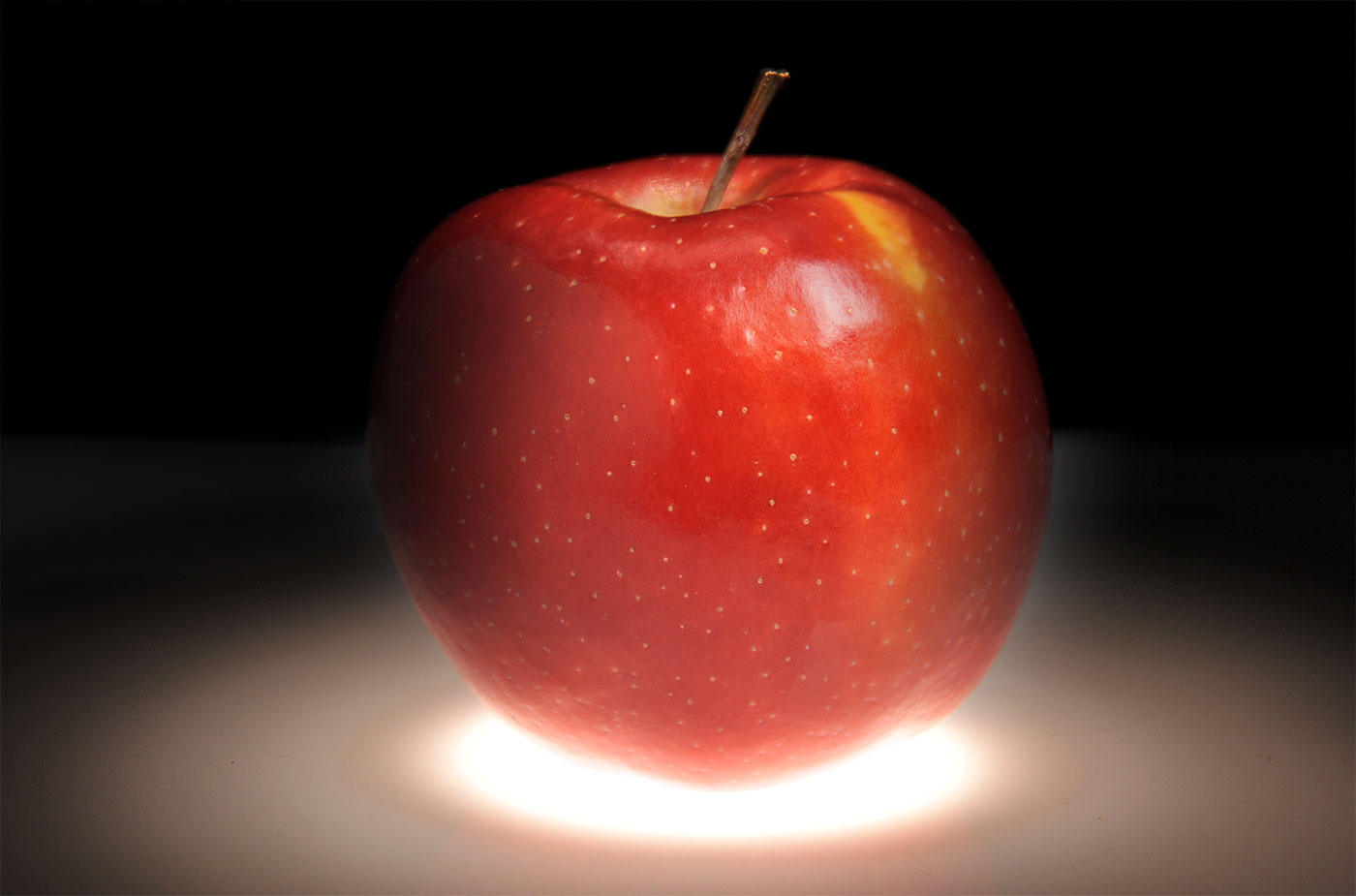 “What I can see happening is we’ll release a number of different varieties over the next 10 or 20 years, but they may be somewhat smaller production apples,” says Kate Evans, the program’s leader. “I think we can’t expect the amount of infrastructure and investment necessary to put out a big volume apple on a regular basis. That is asking a lot of the industry.”

While Washington is the biggest apple-growing state in the country, no apples have been bred and brought to market here until WA 2 and WA 38, better known as Cosmic Crisp. “We’ve never had our own apple,” says Kathryn Grandy, chief marketing officer at Proprietary Variety Management. “It’s surprising that we haven’t had our own apple. New York has its own apples. Midwest growers have their own apples. But this is a first for us.”

Consumers can expect to see more of both of WSU’s two apples, each a registered trademark, in the coming years. Cosmic Crisp made national headlines when it debuted in late 2019. And there’s another marketing campaign planned for this year’s crop. Marketers will also be busy building buzz about Sunrise Magic,  particularly on social media, in a brand-specific campaign in 2021.

“WA 2 is a good apple,” Grandy says. “It’s a very delicious apple. It packs well; it was designed for it. And it grows very well in Washington. The momentum is building. It’s starting to pick up. But it doesn’t have the volume as Cosmic Crisp. Cosmic Crisp dwarfed everything.”

WA 38, the cross that produced Cosmic Crisp, took place in 1997. WA 2, as its numbering suggests, came first. It was developed in 1994, the year WSU’s pome fruit breeding program first started. A cross between Splendor and Gala, it was initially released to growers for testing without a name in 2009. The new apple became commercially available in 2011 and was re-launched—this time with a name—five years later. “I do believe with more marketing, more growers will plant it and we’ll see it more and more,” Grandy says. “It will have its day. ”

In North America—similar to Cosmic Crisp—Sunrise Magic can only be grown by Washington growers for the time being. They have exclusive rights until 2027. However, growers in New Zealand, Australia, Chile, South Africa, China, and parts of Europe are currently cultivating the crop.

Consumer focus groups in Seattle and Spokane selected “Sunrise” for the apple’s pinkish hue and delicate, refreshing flavor. “It offers a different flavor than the Cosmic Crisp,” Grandy says, who thinks of it “kind of like a great supporting actress. Not every apple is going to be the center of attention”—especially if they are being bred for niche slots in a boutique portfolio, much like fine wine or cheese.

“Consumers have some really interesting preferences when it comes to different apples,” Evans says. “Most can come up with two or three names of apple varieties and will always have their go-to favorite. There are consumers who won’t eat anything other than a Fuji. Honeycrisp has incredibly loyal followers. What we need to find is a good range of apple types for consumers. Apple production is a business, so we also need to be producing varieties that work for growers. Growers need to be able to make money from that big investment of planting a new variety.

“When I started in 2008, the question I got from the industry was ‘How many apple varieties will you be releasing a year?’” Evans recalls, noting, “More than one a year—even one a year—would be difficult. The cost is not insignificant. It’s very difficult to say when exactly we’ll put out the next one and if we’ll have one at the same level as Cosmic Crisp. The next few apples that come out may be more niche-focused. There are some more elite selections queuing up.

“Not everybody likes every apple. We should have a portfolio of varieties.”

New stars on the market shelf

From the archives: Introducing the WA-2 to readers back in 2010