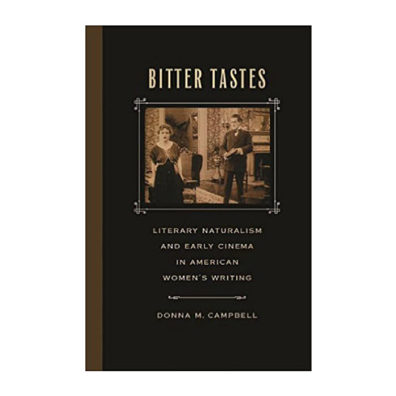 Deriving its title from one of Wharton’s remarks … END_OF_DOCUMENT_TOKEN_TO_BE_REPLACED