Hearing birdsong and the screams of howler monkeys, Richard Zack ’82 awakens in a tent high in a misty Guatemala cloud forest. He rouses himself for breakfast—it’s been a long night of bug collection.

Thousands of miles away, in the M.T. James Entomological Museum at Washington State University, more than 130,000 colorful moths, beetles, and other bugs are carefully arranged in drawers, recording a slice of Guatemalan biodiversity essential to the country’s health and economy. 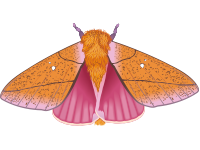 As museum proprietor and entomology professor, Zack has been collecting the arthropods for eight years in an effort to identify a rapidly disappearing swath of insect species and, in doing so, draw attention to the need to preserve certain areas from farming and development.

Unlike Costa Rica whose insect population has been well documented, Zack says Guatemala is still a virtual wilderness. “Although Central America is one of the most biodiverse areas of the world, Guatemalan insects haven’t been heavily collected due to civil unrest in the country,” he says. “It’s also a land of tremendous habitat variation, ranging from coastal lowlands to temperate regions to highland volcanoes, which adds to the difficulty.” 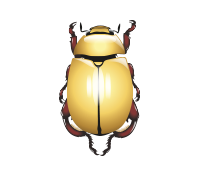 Zack and USDA entomologist Peter Landolt ’78 first traveled to Guatemala in 2005 in search of yellow jackets. As their research interests evolved, the entomologists found themselves playing an important role in the nation’s fight to save its environmental homeland by encouraging farmers to change their practices and support biodiversity on their farms.

Dressed in long pants, boots, and multiple sweaters, as Zack describes the scene, he climbs from his tent and greets Landolt and their local guide and natural historian, José Monzón Sierra, who is cooking up a pot of ramen noodles. Sierra is an entomologist at the Universidad del Valle de Guatemala in Guatemala City. 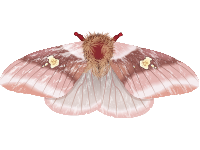 The three men sort through the specimens collected during the night from light traps—two high-power mercury vapor lamps and a couple of white bed sheets.

“We turn the light traps on at sundown,” says Zack. “Some nights, depending on weather, no bugs show up, but if it’s pouring rain, they flock to the light.”

“There is a real art to bug collecting,” he laughs. 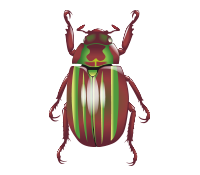 For about an hour after sundown, a great variety of very small beetles, bugs, wasps, and midges come in, Zack explains. “It’s a real active period, all the things that were in the bushes and grass fly into the light.”

The men collect insects until around 10 p.m. and then try to get a couple hours of sleep.

“We get up again between 1 and 2 a.m. to catch a spurt of different moths and beetles that come out after midnight,” Zack says. Then they go back to their sleeping bags until just before dawn. 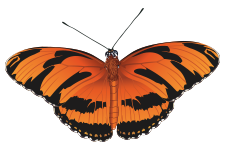 “At 4 a.m. a new burst of interesting species shows up, including several large, showy beetles like Megasoma, the ‘elephant beetle,’” he says.

They work the light trap until the sun comes up. Then go back to bed.

The team travels throughout the wild, rural areas of Guatemala from lowland jungle to mountainous cloud forests. “Insect collecting in a cloud forest is tremendous on a warm, misty night,” Zack says. “The temperature, moisture, and phase of the moon all affect when and which species will fly.” 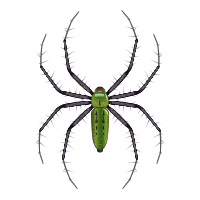 “The moon competes with our light traps,” he says. “So, we plan all our trips during the new moon period as we want it to be as dark as possible.”

During the day, Zack and Landolt search for aquatic insects in ponds and streams. They sweep vegetation in pastures and jungles with fine-mesh nets, and they chop into rotten logs looking for beetles.

The result of this round-the-clock collecting is about 900 species of moths, yellow jackets, great quantities of aquatic insects, cicadas, the gigantic horned Golofa beetle, and brown jewel beetles prized by collectors in Japan and Europe, and more. They have also gathered masses of tiny nondescript “bugs.” 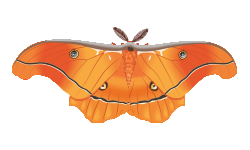 The neatly pinned collection is now housed in the WSU museum and available for study by researchers worldwide.

Zack said each insect plays a vital role in its environment and no one knows what harm could result from its elimination.

“The value of a big beetle is no more or less than that of the smallest fly in the mud,” he said. “We’re concentrating on the microscopic species as most of the big stuff has already been identified.” 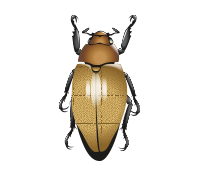 Zack suffers for his efforts. In a country rife with civil unrest his biggest adversary is the insects themselves. And that is despite the fact he has been held at machete point a couple of times.

“The mosquitos are really bad in the lower elevations—we have to fight them constantly,” says Zack. “One year I came back with dengue fever, a mosquito-borne disease, and endured a week of severe flu-like symptoms.

“And if I’m not careful, chiggers are a real problem. Hiking through grassy areas, the tiny mites burrow into your skin and cause oozing wounds. It’s the most intense itching you can imagine!” 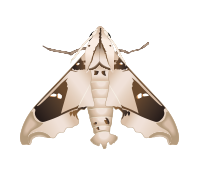 But Zack and Landolt are not easily dissuaded. Guatemalan forests are being destroyed as urbanization continues and subsistence farms claw into the remaining patches of natural habitat.

Armed with heavy-duty insect repellent, the team will make a winter insect trip this March. This will be their first expedition during the Guatemalan dry season. “We’re not expecting to find a large number of insects in winter,” says Zack. “but we hope they will be species we’ve never seen before.”