By turning the women’s gym into a nightclub for an annual dance, the students in Washington State’s Sigma Iota hospitality club drew attention to the hotel and restaurant program and raised money for their seniors to travel and tour some of the finest hotels in the country.

The Bell Hop was a longstanding fundraiser that started in the 1940s and lasted until the 1980s. Each year, the club selected a national bellman to honor and bring to Pullman for a series of events.

“In those days bellmen were really something,” says Jerry Burtenshaw ’56, who helped host the event when he was a student. In many cases the bellmen were the key contact with the customers, the concierges, the valets, the greeters for the hotel, and the experts on their cities.

The bellmen nominees came from around the country. In 1960, the students recognized concierge Robert Pollock from the Ambassador East Hotel in Chicago. He flew in to Spokane, and visited several restaurants and hotels there before traveling to Pullman to tour the hospitality classrooms and meet with students. Over the years other bellmen came from places like the Statler Hotel in New York, the Multnomah Hotel in Portland, the Hotel Patten in Chattanooga, and the Roosevelt Hotel in Seattle.

The events of the week were capped with the Bell Hop, where the Bellman of the Year award was presented. “It was like a nightclub,” says Burtenshaw, recalling the great effort the hospitality students put into hosting the celebration with performers, hostesses, great food service, and dancing.

Thanks to materials in WSU’s archive collection, we can look back at the Bell Hops at WSU. 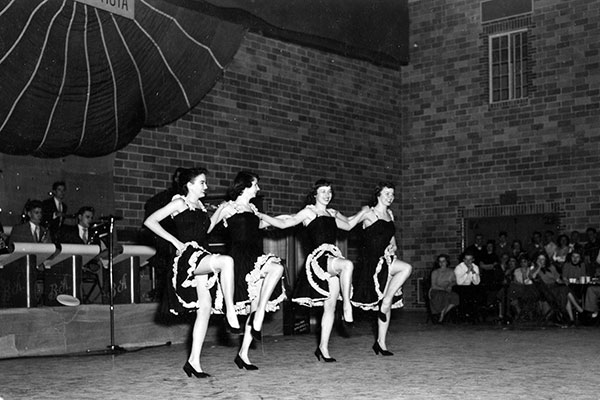 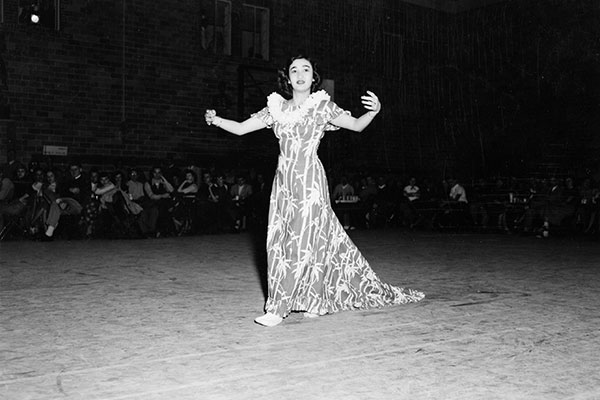 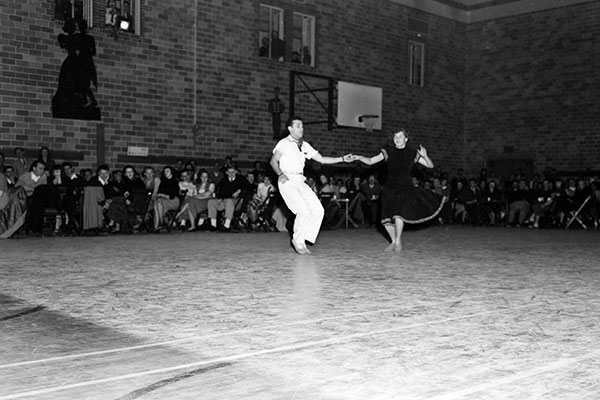 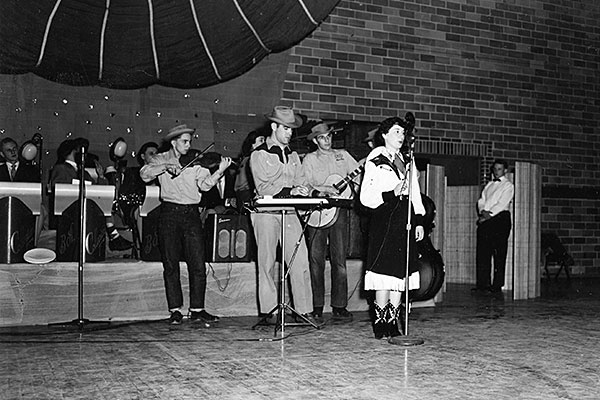 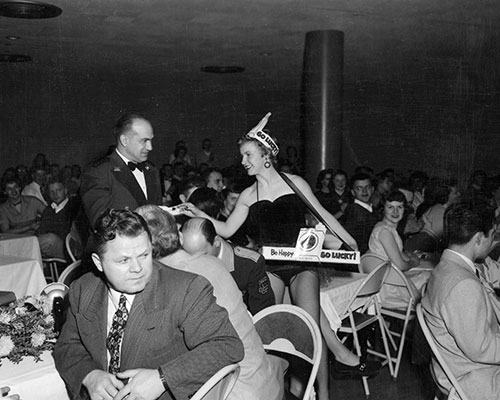 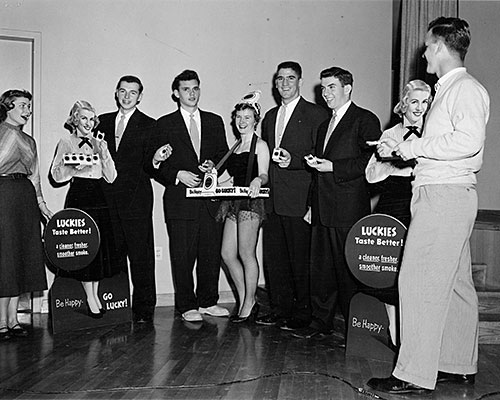 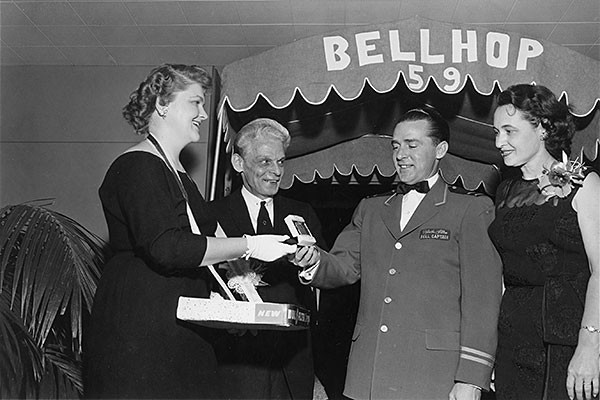 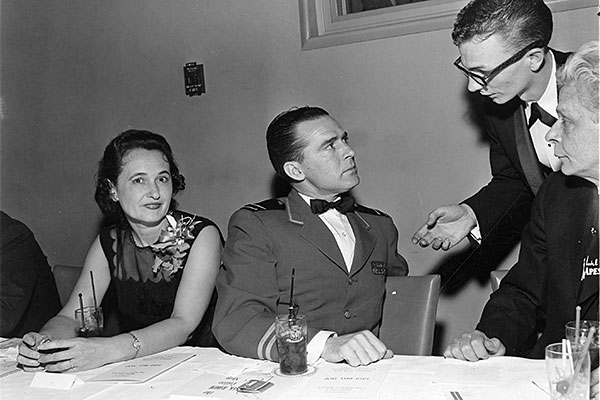 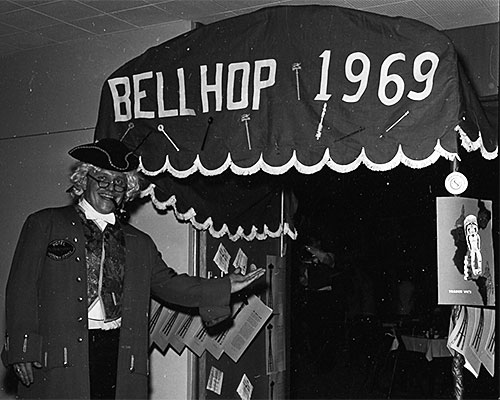 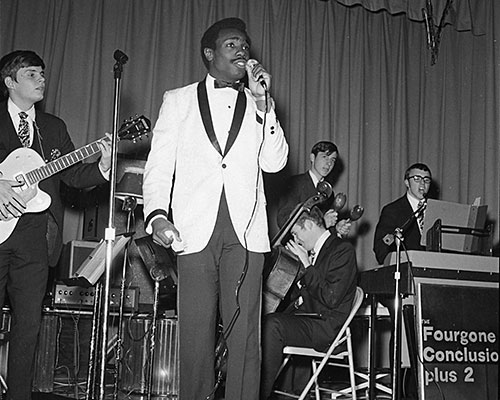 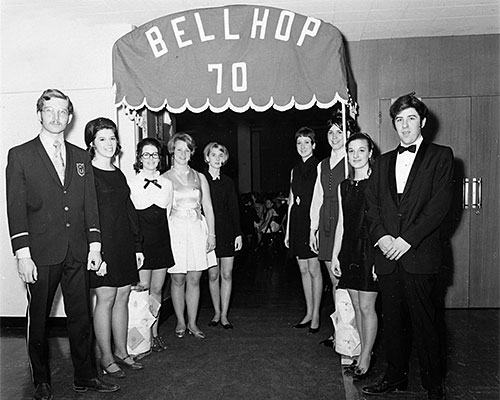 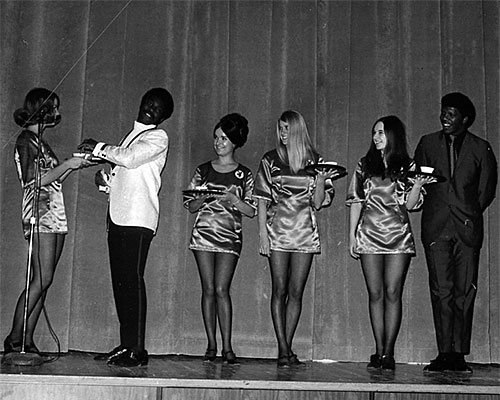 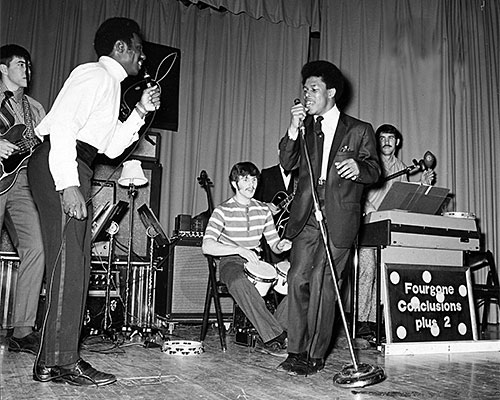 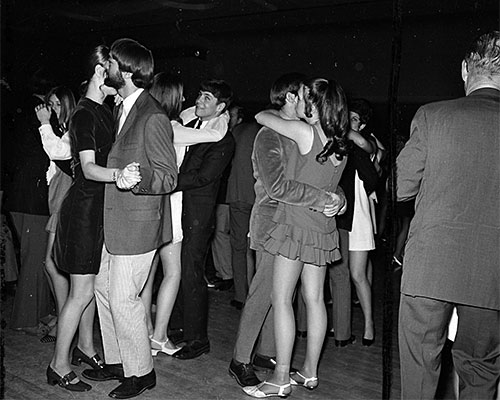 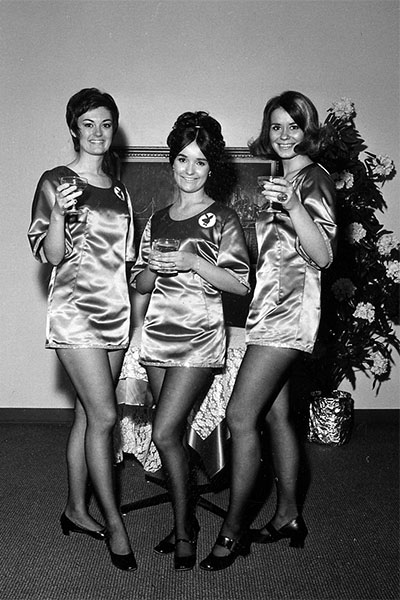 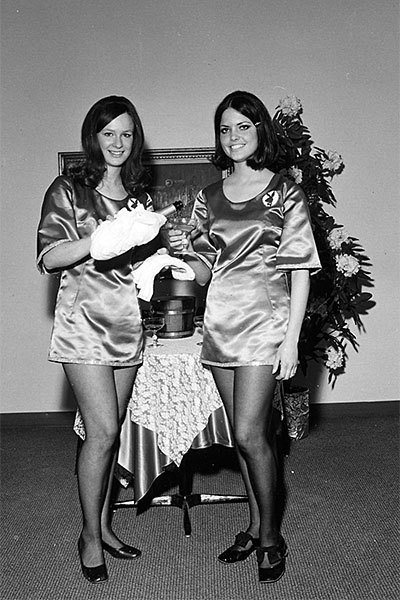 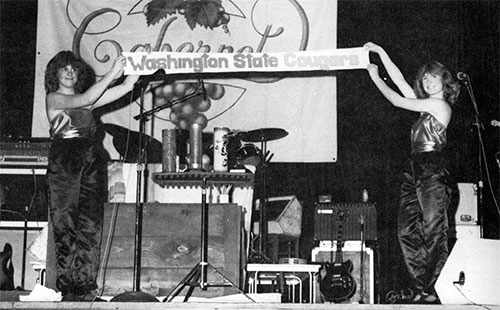 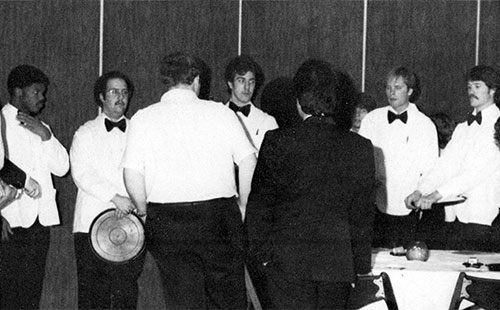 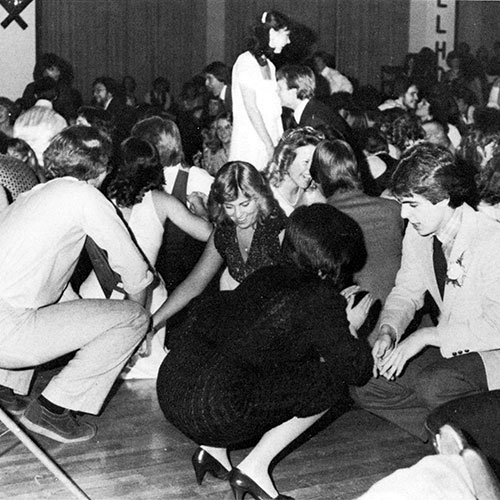 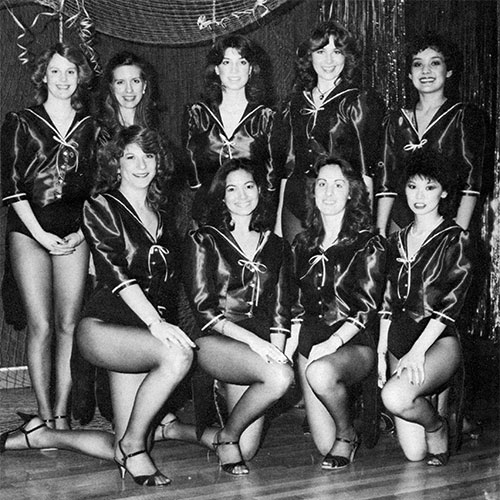