This is the beguiling formula of Michael Kirkpatrick ’01. He’s a troubadour, both self-described and according to the 2014 Telluride Troubadour Competition, which he won. Performing some 150 dates a year from his Fort Collins, Colorado, base, he writes his own tunes and for the most part plays all the … END_OF_DOCUMENT_TOKEN_TO_BE_REPLACED 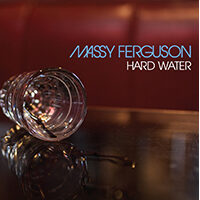 Country and folk rock has surged lately, as bands such as … END_OF_DOCUMENT_TOKEN_TO_BE_REPLACED 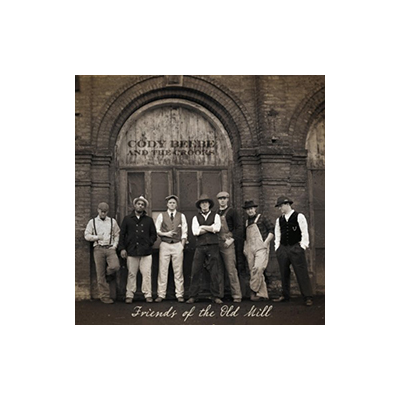 Cody Beebe and the Crooks
Friends of the Old Mill, 2010

This new roots-rock album has compelling lyrics, musical variety, and an overall upbeat feel. Cody Beebe and the Crooks (most of whom are WSU alumni) offer up twelve tracks with titles such as “Nine to Chain,” “Change of Pace,” and “Hurricane,” a pleasing assortment of rock/jazz/funk songs that contrast nicely in their use of instruments and varying tempos. Guitar is prevalent throughout, but … END_OF_DOCUMENT_TOKEN_TO_BE_REPLACED