When Washingtonians were told to “stay home” to “stay healthy,” ethnic studies associate professor John Streamas began seeing a dramatic uptick in online discussions of plague literature. Intrigued, he devoured Daniel Defoe’s A Journal of the Plague Year (1722), published nearly 60 years after the bubonic plague swept through London. Streamas decided to write a plague journal himself but, instead of looking back, he wrote from the middle of the pandemic, embracing the flux of facts, theories, false claims, and shifting ethical ground.

Titled “‘It’s Not Racist if It’s Accurate’: A Plague Journal on the Tag Teams of Authority,” Streamas’s journal is part torn-from-the-headlines reporting, part personal observation together with a large measure of historical scholarship. 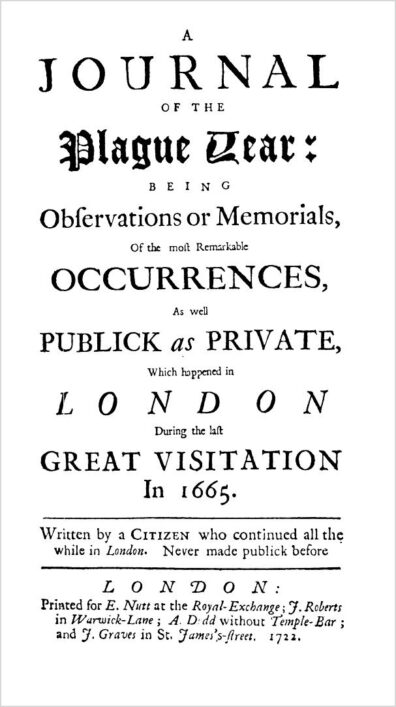 “I wanted to capture things as they were happening,” Streamas says, but to also compare remarkably similar stigmatizations across many centuries of pandemics. At the turn of the twentieth century in San Francisco, Chinatown was cordoned off and Chinese blamed for bringing disease by way of food choices and “unclean” practices. “It’s amazing how,” Streamas says, “that as time passes and we learn more and more, the accusations are the same!”

He notes, too, that what scholar-journalist Naomi Klein calls “disaster capitalism” is in full swing during the coronavirus pandemic: the world’s billionaires were half-a-trillion dollars richer in May than they were in January.

Streamas writes, “A foundational truism in Ethnic Studies is that any catastrophic event—war, economic collapse, ‘natural’ disaster—disproportionately hurts already marginalized groups. This truism stands out against the larger truism that constant, ambient inequality maintains the marginalizing of targeted groups.”

What Streamas argues is that even as the message of bigotry remains the same across generations, the source of bigotry has shifted. In the late nineteenth and early twentieth centuries, it was the professionals in the medical establishment claiming that Asians were pest-ridden disease carriers. The politicians of the time, Streamas says, certainly had the doctors’ backs in that message, but it was the medical men themselves who delivered the message. Contrast that to the current pandemic where the scientific and medical establishments are trying to minimize stigma while certain politicians are vociferously racist, calling the COVID-19-causing coronavirus the “Chinese flu” and the “Wuhan virus.”

Part of the reason the virus of bigotry continues to ravage, Streamas argues, is that we simply haven’t dealt with systemic racism. “[H]igher education and ‘diversity’ training clearly fail,” he writes, and “are designed to fail,” as responsibility is devolved upon individuals rather than the institutions (higher education included) that perpetuate it.

Indeed, Streamas says that efforts to address racism are little more than self-help. Books like White Fragility and other tomes coming out of the diversity-workshop industry all locate racism in White culture and White individuals, he says, stripping disaster capitalists of culpability and putting the onus of change on the employees they send to diversity workshops.

This line of argument is interwoven with many moving and thoughtful passages about day-to-day life during lockdown. Many of Streamas’s students are Black and Brown, and many hail from the Seattle area—where the early months of the pandemic hit hardest. In online classes and follow-up emails, he hears of the toll the pandemic takes on his students.

Streamas recalls a professor who once said the most affecting line in the entire King James Version of the Bible was also the shortest: “Jesus wept.” He says the passage in the journal that most affects him is also the shortest entry. On April 26, Streamas writes, “In the past week I have received emails from two students who have close relatives suffering the virus, and another told me his father has just died of the disease.” 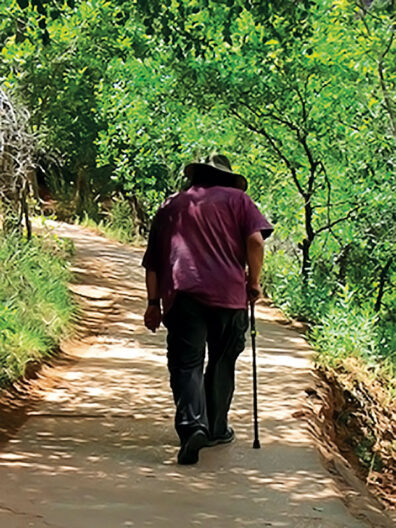