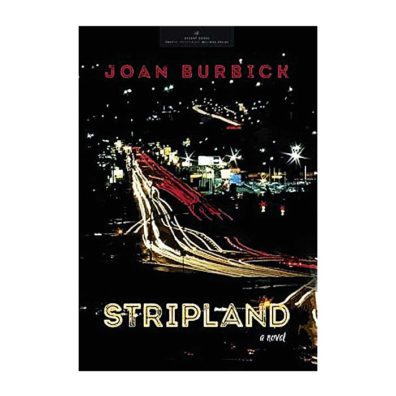 A Nez Perce man, a hoop dancer, is shot and killed on the reservation in remote, rural Idaho by a state trooper.

A homeless white man lugs a thick rope, one end dragging like a tail and anchoring him to a fragile earth that is wracked by instabilities in the magnetosphere. He once had a friend who could have helped him deal with the magnetic waves—but that man was shot dead.

The man with the rope is trying to walk back up steep Twenty-first Street in Lewiston, Idaho, to where it turns into Thain. There’s a pawnshop there, where a corn doll in a glass case speaks to him; she knows things. When he gets there, the doll is gone. Dave, the owner, says she wouldn’t shut up, so he hid her.

A lawyer of impossible cases is trying to find the man with the rope before the cops do. If she gets to him first, there’s a chance she can get him back into the mental health system. She finds more than she expects in the pawnshop: a trove of looted Nez Perce treasure.

A retired newspaper photographer loves the Nez Perce hoop dancer and has spent a fortune on internet curses damning the cop who shot him, and the rest of Lewiston, too. When she learns the man with the rope might know something, or have seen something, about the last minutes of her love’s life, she, too, sets out to find him.

Then there’s the paranoid hacker, wanna-be writer, and real-life internet troll who cherishes “the intimacy of insult.” He steals the dash-cam video of the shooting and puts it on YouTube, where it sets off a racist firestorm.

This is life in novelist Joan Burbick’s Stripland, the steep stretch of road that slices up the valley from the Snake River to the Nez Perce reservation. This candy-store of Idaho characters—alive with Burbick’s eye for telling detail—are all connected. But the real heroes of this moving and beautiful first novel are a couple of tween girls and their wise and pragmatic Nez Perce aunties. They lead this whole grief-mad crew back to the reservation, to the waters of the Snake—and to some sort of state of grace and healing.

Burbick has brushed up against the story of the shooting death of Randall Vernon Ellenwood with butterfly wings—and churned up a storm. Burbick spent decades as a professor of English at Washington State University on the Palouse Prairie—on Nez Perce lands—just north of the Lewiston Valley. She researched gun culture and the ways in which violence and trauma shape us. Now writing novels, Burbick is at once a poet telling stories, a dancer running interference so that the true and the good may pass, and a sculptor of mirrors, making us look at the magnetic fields that entwine us, human and nonhuman beings all.

Listen to Joan Burbick as she reads the beginning of Stripland