Irrigation in south-central Washington started with a flood of activity. The Yakima Reclamation Project started flowing in 1910. A few years later the Washington Irrigation Institute formed up, including among its members photographer Asahel Curtis. The group quickly lobbied the newly elected state representative from Yakima, Ina P. Williams, to push a bill creating an irrigation experiment station.

In 1919, animal scientist Roy Bean became the station’s first director. Bean made friends fast and soon had over 100 volunteers onsite for two days “grubbing” the sagebrush (and, no doubt, shooting dinner as rabbits made a break for it), clearing the land for planting and building. Buildings went up: sheds, an office. Crops went in: potatoes, corn, millet; in the fall, alfalfa, winter wheat, rye, sweet clover. The harvests were used in part for livestock feeding research.

While the new station was being built out, Bean and his tiny staff shared space downtown with the Prosser Community Club, a jumping scene with frequent luncheons and meetings. To get some work done, the irrigation crew moved to a quieter office, inadvertently taking a couple of the club’s “easy chairs” with them. “Soon,” writes Harry Singleton (’19, ’25 MS Ag.), then a research assistant but who would someday become station director, “the Secretary of the Club appeared with the Sheriff, who was a good friend of ours, to repossess them and a good laugh was had by all.”

The early days of what is now the Irrigated Agriculture Research and Extension Center (IAREC) were bare bones. Until 1930, the station owned only a Model T runabout and a Model TT one-ton truck. Electricity didn’t get to the station until 1926.

Singleton’s short history of the early days of Prosser records Bean’s sudden, tragic death in 1929. Bean was wrangling a bull when the animal slipped the staff. The animal tossed Bean against the side of the barn: “He died within an hour.”

Bean gave his all to build robust research programs at Prosser. Since then, farmers have taken advantage of the results of the work of Bean and many others. The once arid south-central part of the state is now one of the most fertile and productive regions in the world

1935  |  Walter Clore is hired. He works summers as a horticultural assistant, and spends the academic year in Pullman, earning a graduate degree. Clore (’47 PhD Hort.) will have an illustrious career, conducting research on a wide variety of crops. Thanks to his work proving that the chilly eastern desert could produce excellent wine grapes, he’ll go down in history as Johnny Grapevine, the father of the Washington wine industry. 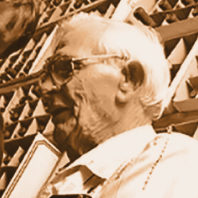 1937  |  One of the earliest crops researched at Prosser was corn. Detasseling of corn was done by girls riding horses down the rows. 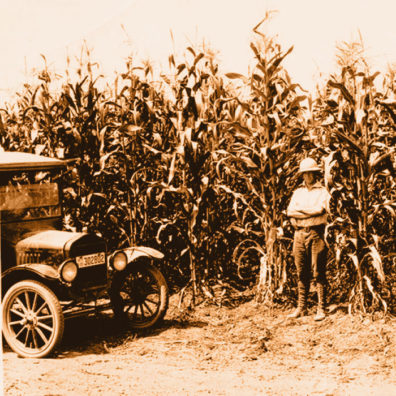 1937–1945  |  Prisoners from the state penitentiary in Walla Walla were given jobs pulling weeds from vegetable crops at Prosser. Clore was their supervisor. He got one of the prisoners to take field notes and, Singleton writes, “He wrote the most beautiful field notes we have ever seen.” It must have been good practice, because after the prisoner’s release he was back in prison, this time San Quentin, for writing hot checks. 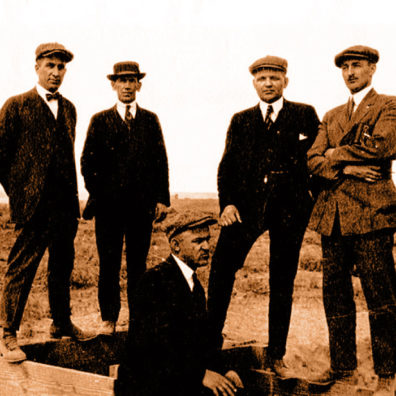 1937  |  The station buys an International Farmall 12 tractor, the first change from horses and mules to power. (Years before, Bean had obtained a Fordson tractor but, Singleton reports without elaboration, it was deemed too hazardous to use. With their spiked metal wheels, Fordsons looked like battle vehicles from a Mad Max scenario.) 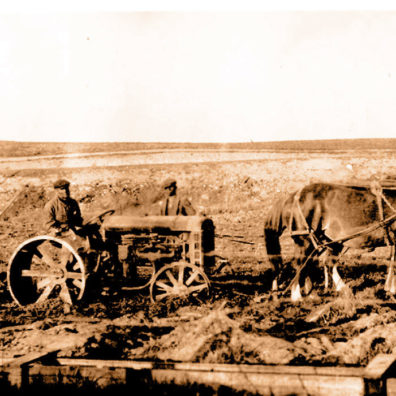 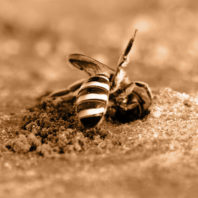 1949  |  Hop research begins and continues intermittently to this day. 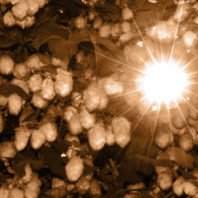 1952  |  Rainier cherry is released, developed at Prosser  by Harry Fogle and commercialized by Grady Auvil and other growers who developed specialized harvesting and handling methods that enabled them to deliver fresh cherries to market quickly. 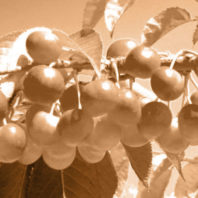 1955  |  Propagation of virus-free tree fruit budwood begins. Prosser was selected out of a national pool because of its remoteness, always a plus when developing virus-free materials. One of the first major victories was wiping out virus-infected cherry trees by roguing infected ones and replacing them with virus-free saplings. The Prosser model of growing virus-free planting material is the first of its kind and becomes a model for similar programs all over the world.

1958  |  Potato breeding program begins; one of the potato specialists was named Don Bakes. 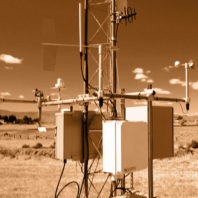