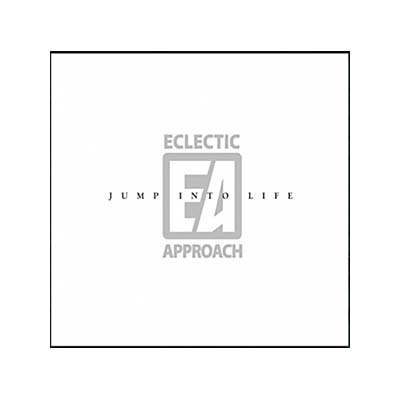 Feel-good messages dominate the album. One track, “Change,” encourages love over drama, while another track pushes focusing on the ups rather than the downs, smiles over frowns. Eclectic Approach works hard but plays harder. Themes of living life more fully and recovering from setbacks are threaded throughout.

Catchiness is their strong suit. The lyrics could use a little more weight. For all its playful and uplifting qualities, the album seems to be built for a more carefree day, something to blast along the long ride to Seattle from Pullman, something to get the girls to dance at a house party on College Hill, but not something to lie in bed and ponder.

Hadeed, the singer, couldn’t stop smiling in a recent interview. After catching a vicious strain of H1N1 during a September stopover in Pullman, he went into a coma and was near-eulogized by the medical staff.

Coincidentally, his live-life-to-the-fullest mantras were all written before his near-death experience, a weird twist that Hadeed seems to get a kick out of. He almost lost his life – a pretty good reason to be singing its praises almost as if on premonition.

For some fans, he said, the veering is off-putting, but his enthusiasm and genuine love for what he does seem to handle the rest.

The infectiousness of the upbeat groove grows over time. The first track, and a contender for the first music video off the album, “Cool,” seems forgettable at first listen, some high-school plea for scenester popularity. Four listens later, I’m hooked.  Skip over “It’s On Tonight,” a let’s-do-it ditty that lacks the catch-and-hold aspect of Eclectic Approach’s more enjoyable offerings.

Listen to sample track “Cool” from “Jump Into Life”: