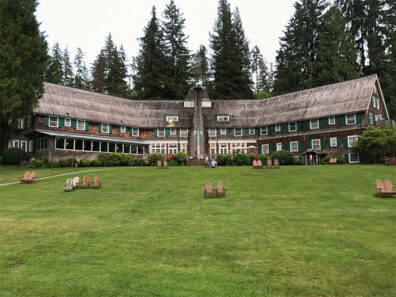 Nestled in the Olympic National Forest, the rustic, timber-framed, V-shaped Lake Quinault Lodge draws upon Colonial Revival traditions and features natural wood-stained shingles, gabled ends, dormers, and a cupola. Built in 1926 and designed by Robert C. Reamer with careful consideration for symmetry and the breathtaking setting, this structure emphasizes its great room, where the masonry fireplace is a focal point and much of the original wicker furniture remains. President Franklin D. Roosevelt lunched here in 1937. Today, the dining room is named for him. 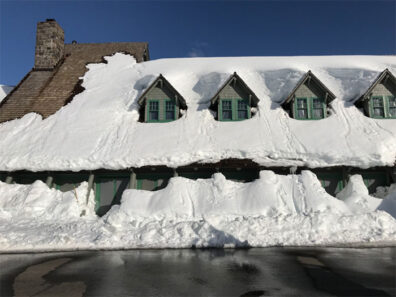 This grand, rustic lodge—with exposed heavy timber framing and use of native materials, both hallmarks of early twentieth-century National Park Service architecture—stands at an elevation of 5,420 feet in the southwest quadrant of Mount Rainier National Park. Designed by Tacoma architect Frederick Heath and opened in 1917, the original structure features steeply pitched gabled roofs, a second-story row of dormer windows, and distinctive furnishings by Hans Fraehnke, including a mail-drop stump, grandfather clock, registration desk, and piano played by President Harry S. Truman in 1945. The Annex, designed by the Seattle firm of Thomas and Harlan, opened in 1920, more than doubling the number of guest rooms. 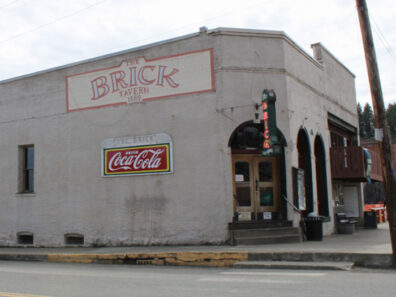 The Brick claims to be “Washington’s oldest continuously operating bar.” That’s debatable. But, during Prohibition, it did serve soft drinks and ice cream. Established by Italian immigrants John Buffo and Peter Giovanni, the corner tavern got its name in 1898 when the building was built with more than 45,000 bricks. The backbar, made in England, came around Cape Horn and was purchased in Portland, Oregon. A 23-foot-long, running-water spittoon—now used for annual spittoon races featuring tiny toy boats—sits under the footrest. The jail cells in the basement were used in the 1979 film The Runner Stumbles, starring Dick Van Dyke, Beau Bridges, and Kathleen Quinn. The exterior was featured in the 1990s TV show Northern Exposure for which the old coal-mining town provided the backdrop, doubling as the fictional town of Cicely, Alaska. 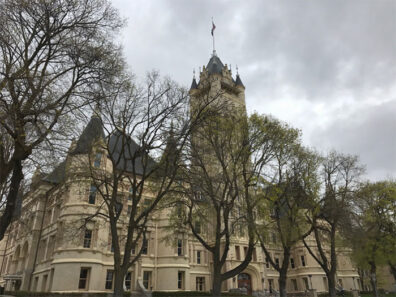 This picturesque castle-like structure—complete with turrets, towers, and rooftops reminiscent of those of sixteenth-century French chateaux—overlooks the city from a perch just north of downtown. The most prominent feature: a 200-foot-tall central tower with a pyramidal roof topped with a flagpole. The eclectic and elaborate combinations of elements and styles—from Romanesque to Gothic, Renaissance and Baroque—were the work of Willis A. Ritchie, a young but accomplished architect who won top prize in the building’s design competition in 1893. It was completed two years later. 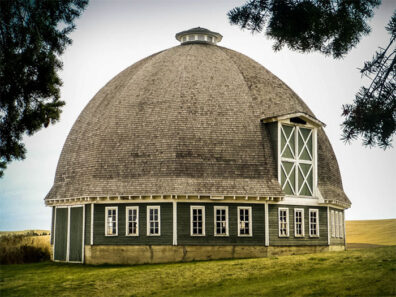 Designed and built in 1917 by Thomas Andrew Leonard, this twelve-sided round barn took its shape from the practical goal of optimizing dairy production during an era of increasing industrialization. The plan provided an easy way to feed and clean animals as well as better lighting and ventilation than other designs. The structure stands approximately 60 feet in diameter and is built around a central wooden silo that stands 10 feet in diameter. It includes a concrete foundation, hay loft, and cupola that stretches 62 feet high. 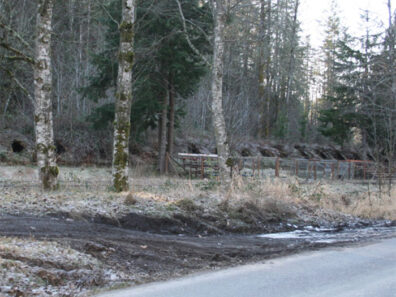 These beehive-shaped ovens—built between 1885 and 1914—were designed to support coal mining near the Carbon River and once numbered 160. Today, 30 remain. They were built along now-abandoned Northern Pacific railroad tracks that provided transportation to foundries and other industries in Seattle, Tacoma, and Portland as well as ships bound for San Francisco. At the height of production in 1916, the ovens produced more than 125,000 tons of coke. Mining ceased at the site in 1937. Since then, many of the ovens collapsed. Today, they are part of a park. 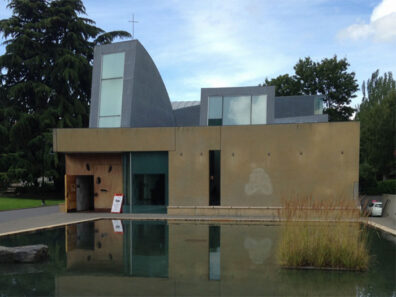 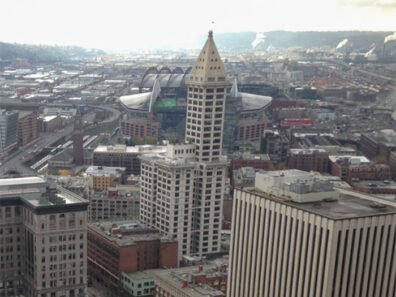 Situated in the heart of Pioneer Square, this distinctive 1914 skyscraper—with its pyramidal roof and 2,300 bronze-encased windows—was the tallest building west of the Mississippi River at the time of its completion. It featured high speed elevators, wireless telegraph, telephones, a central vacuum system, and a 35th-floor observation deck. The 462-foot-tall Smith Tower, designed by the Syracuse, New York-based firm of Gaggin and Gaggin, served as a symbol for the city’s progress and prosperity. 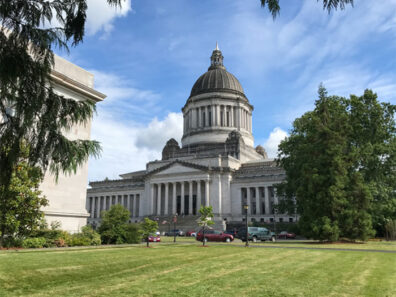 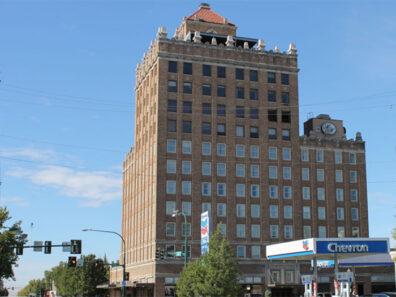 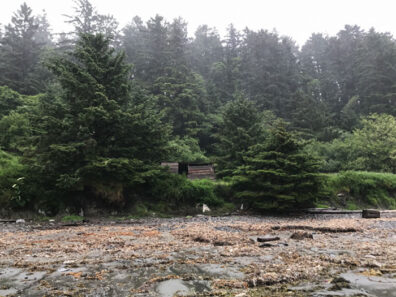 About 200 Native families were living at this remote coastal site south of Neah Bay in 1873. By 1888, approximately 90 remained. The government continued to push people to leave the village and, by 1901, the population dropped to 41. In 1923, it was eight. In 1932, it was two. Excavations in the mid-1960s led by WSU archaeology professor Richard Daugherty unveiled myriad artifacts. But it wasn’t until February 1970 that a storm exposed a centuries-old indigenous village at the site. The subsequent eleven years of excavations yielded bowls, baskets, canoe paddles, combs, tools, seal and whale bones, and the remains of long houses—including wooden beams, rafters, and columns. These dwellings are believed, due to radiocarbon dating, to have been buried in a massive mudslide in 1560. Many of the thousands of recovered artifacts are now displayed at the Makah Cultural and Research Center, built in 1979 in Neah Bay. 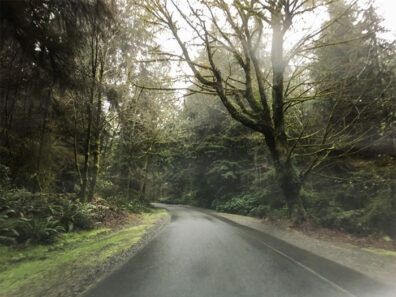 President Grover Cleveland authorized the use of an undeveloped military reservation as a city park in 1888. Today, the 760-acre peninsula features a zoo, aquarium, marina, stand of old-growth forest, gardens, trails, beaches, 1914 pagoda, and original 1860 granary building from Fort Nisqually. Several landscape architects helped plan the park, which once housed Tacoma’s first indoor swimming pool. The Nereides Baths opened in 1906 with salt water from Puget Sound heated to 80 degrees. The natatorium was demolished in 1932. The superintendent’s lodge, completed in 1899, was transformed into a visitor center in 1980. More than three million people visit the park each year.