Numerous courageous people on the front line of the COVID-19 pandemic—nurses, doctors, first responders, and essential workers—sacrificed and helped us all. Many WSU alumni, faculty, and staff sought ways to support them, and to reach out to those in need…

According to Washington State University professor of horticulture MARK PAVEK, “About 87 percent of Washington potatoes are for processing, mostly as french fries and largely for the quick-service industry. A lot of those fries go to Asia. When the industry has to shut down, there’s a global chain reaction. When people stop ordering fries and the flow stops, you’ve got french fries backed up in a freezer somewhere. As well, you’ve got potatoes in storage.” 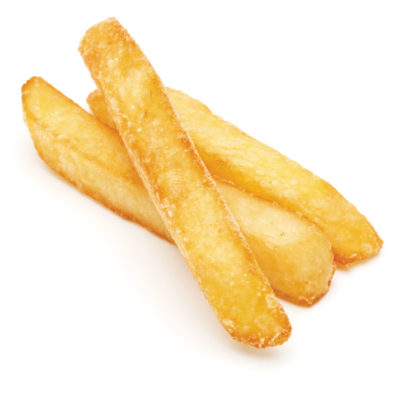 Getting those spuds out of storage is a priority. Growers have already planted a crop that’ll be harvested in late summer, and they’ll need the storage space. Besides, storage sheds are essentially giant refrigerators. With no cash flowing in, processors would like to clear those sheds out and shut them down.

If there’s a silver lining here it might be that satisfying a craving for french fries right now might very well be considered a civic service. So please pass the ketchup.